NEW YORK (Reuters) – The dollar strengthened while U.S. and European stocks surged on Friday amid growing expectations the European Central Bank will cut interest rates to stimulate the economy and after China said it plans to boost disposable income to spur consumption.

The dollar hit a two-week high against the euro as expectations of ECB stimulus weighed on the single currency while bullish data showing a jump in U.S. homebuilding permits to a seven-month high also helped lift the greenback.

The euro pared some losses after Der Spiegel reported Germany’s right-left coalition government would be prepared to ditch its balanced budget rule and take on new debt to counter a possible recession.

German government bond yields rebounded sharply but later pared some of the gains. The Finance Ministry declined to comment on Spiegel’s report.

The rebound in equity markets buoyed investor sentiment, though it is hard to say the recent rout has found a floor despite cheaper prices, said Yousef Abbasi, global market strategist at INTL-FCStone Financial in New York.

“That’s the concern. Despite some equities looking attractive the macro concern is giving investors a reason to pause and not so aggressively buy the dip,” Abbasi said.

MSCI’s gauge of stock performance in 47 countries gained 1.21% and its emerging market rose 0.73%. In Europe, the FTSEurofirst 300 index of leading regional shares jumped 1.22%.

The euro earlier slid to $1.1090, shy of a two-year low it set two weeks ago, on reports the ECB’s Olli Rehn had suggested Thursday that a significant easing package was needed in September. 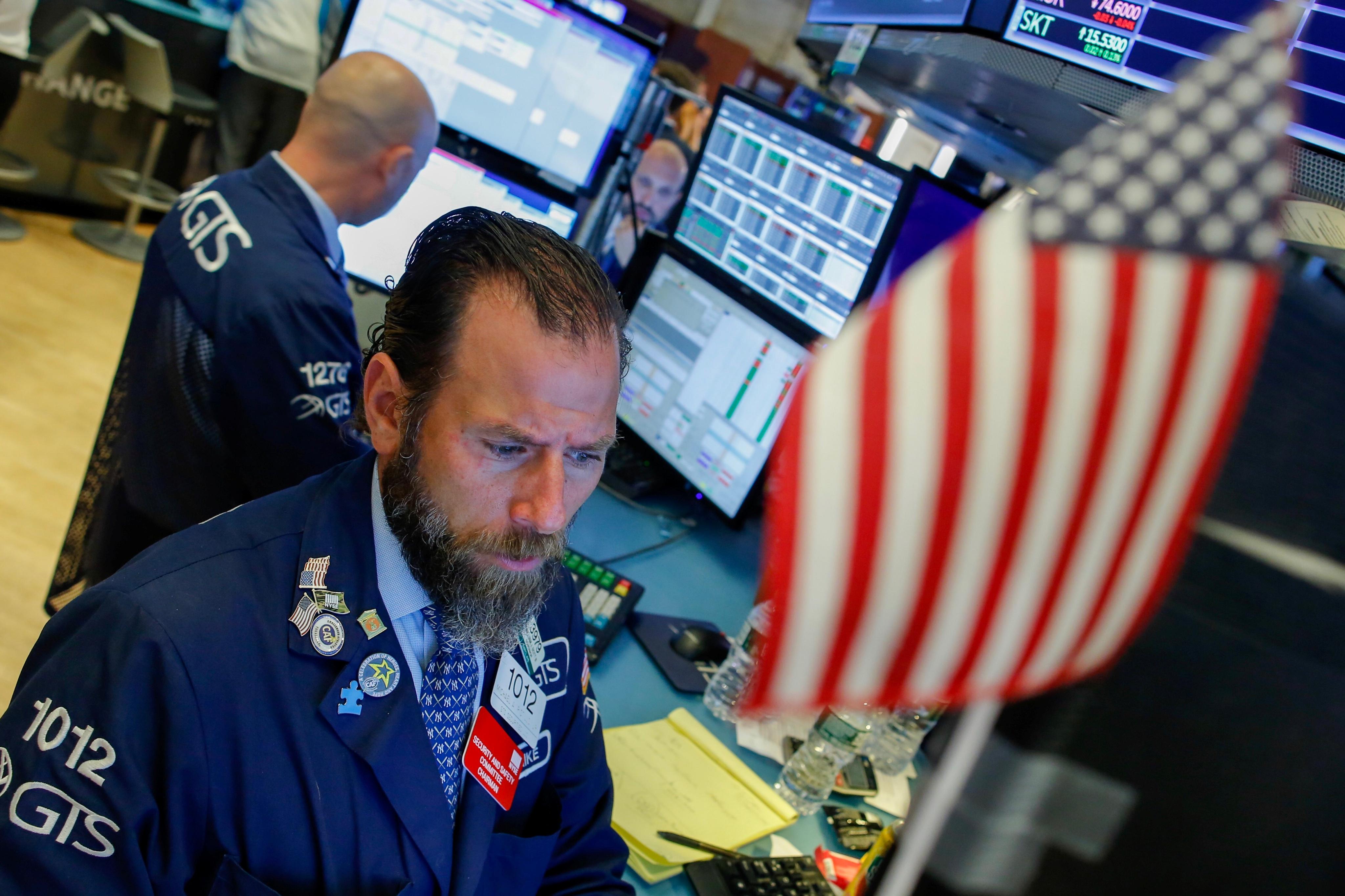