The Tesla CEO has urged people to take “caution” when investing in cryptocurrency ahead of his appearance on Saturday Night Live. It comes after the price of Dogecoin – which was started as a joke – hit an all-time high this week as it edges closer to being worth $100billion. Dogecoin has risen more than 14,000 percent since the start of the year and is trading at $0.68 tonight – a five percent rise in the last 24 hours.

And Prof Alexander believes it could explode in value by the end of the weekend after Mr Musk’s appearance on the American TV show.

She told Express.co.uk: “Dogecoin is renowned for bubble after bubble. It happens all the time, but the bubbles have just got bigger.

“I have put a figure on it – I’ve placed a limit sell order on my Dogecoin. 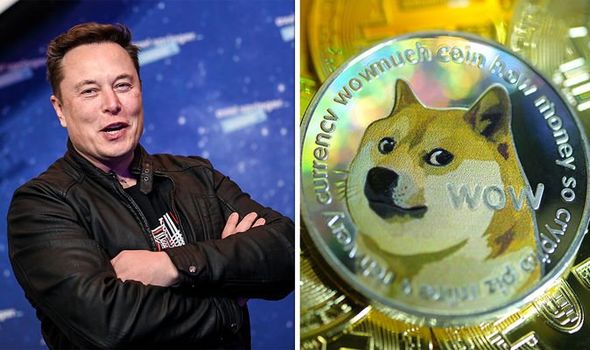 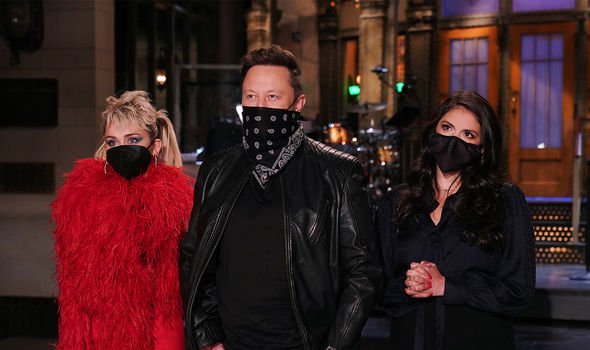 The leading expert, from the University of Sussex Business School, has warned investors that Dogecoin’s rise will not continue.

She added: “Usually, when Mr Musk tweets, the peak happens about 24 hours afterwards, and then it gradually goes down.

“It’s going up in a very bumpy way. It’s a huge surge and then it doesn’t come right down. 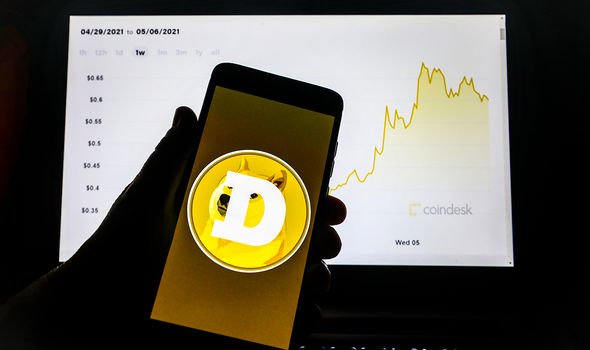 “Every time he tweets it happens and if you get more people like Jeff Bezos [talking about it] it could really rocket.

“In that case, I would want to get out as quickly as possible as it will crash back down afterwards.”

Prof Alexander prefers to call Musk’s beloved token “dodgy coin” because, along with Bitcoin, she says “it is a joke”.

Instead, she told Express.co.uk that “public blockchains for smart contracts are the future”.

Blockchain technology enables the existence of cryptocurrency and a smart contract is a self-executing contract with the terms of the agreement between buyer and seller being directly written into lines of code. 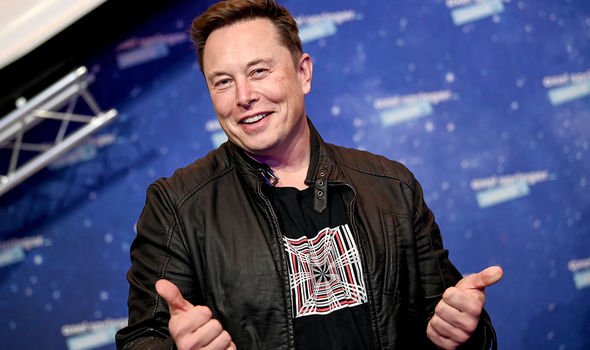 This allows for trusted transactions and agreements to be carried out without the need for a central authority, legal system, or external enforcement mechanism.

Many investors have already stated that Ethereum’s decentralised, open-source blockchain with smart contract functionality will trump Bitcoin because it is “easier to use”.

Prof Alexander explained: “Crypto has the power to change the entire financial system and the way financial markets dominate the economy.

“It is the future of all commerce, if you are a washing machine manufacturer you will use smart contracts, so will the health system.

“Smart contracts are on blockchains – it is a code that automatically executes step-by-step as soon as something is done the next step happens.

“Not all of these are on Ethereum, there are other public blockchains like Polkadot and IOTA – different blockchains focus on different types of applications. 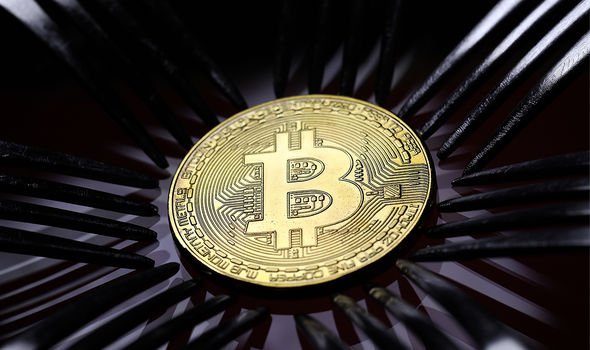 “They don’t have to be public, either, they can be private like the central bank digital currencies would have to be.”

Britain’s Financial Conduct Authority (FCA) has previously warned investors of the risks that come with investing in cryptocurrency.

Express.co.uk does not give financial advice. The journalists who worked on this article do not own cryptocurrency.