Disney CEO Bob Chapek is standing behind the company's dual distribution of films at movie theaters and on Disney+.

In an earnings call on Thursday, Chapek defended the company's decision to simultaneously release movies at theaters and on the streamer. His address came just weeks after "Black Widow" actress Scarlett Johansson sued the media company for breaching her contract. By making the movie available on Disney+, her potential bonuses were greatly reduced, her lawsuit claims.

"What I will say is that just like we’ve done many times before, as the business has evolved and transformed, we’ve figured out ways to fairly compensate our talent, so that no matter what the business model is that we have to go to market with, everybody feels satisfied," Chapek said.

Chapek went on to explain the company has "entered into hundreds of talented arrangements, and by and large they've gone very, very smoothly." 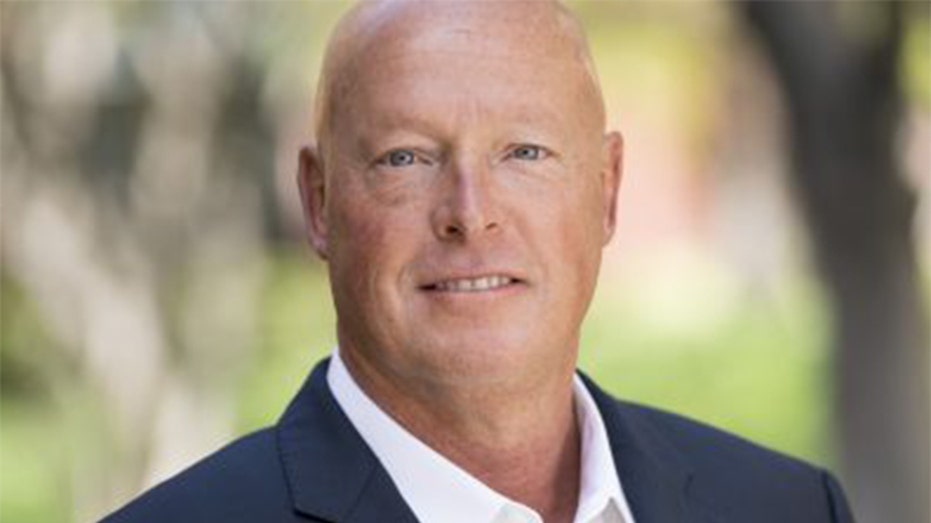 He said he has confidence this would be the case going forward.

Chapek also stressed the transitions the company has had to make as a result of the COVID-19 pandemic and didn't mince words when discussing the challenge.

"Certainly, this is a time of anxiety in the marketplace, as a lot has changed recently,," the CEO said. "And again, these films that we're releasing right now were imagined under a completely different environment than unfortunately the fate has delivered us."

He concluded that Disney is trying to please everyone.

"We're trying to do the best thing for all our constituents and make sure that everybody who's in the value chain, if you will, feels like they're having their contractual commitments honored, both from a distribution and a compensation standpoint."

In her lawsuit, Johansson claimed Disney’s Marvel Entertainment guaranteed an exclusive theatrical release with her bonuses based on the movie’s box-office performance. She claims her potential bonuses were reduced because the movie was also made available on Disney+. 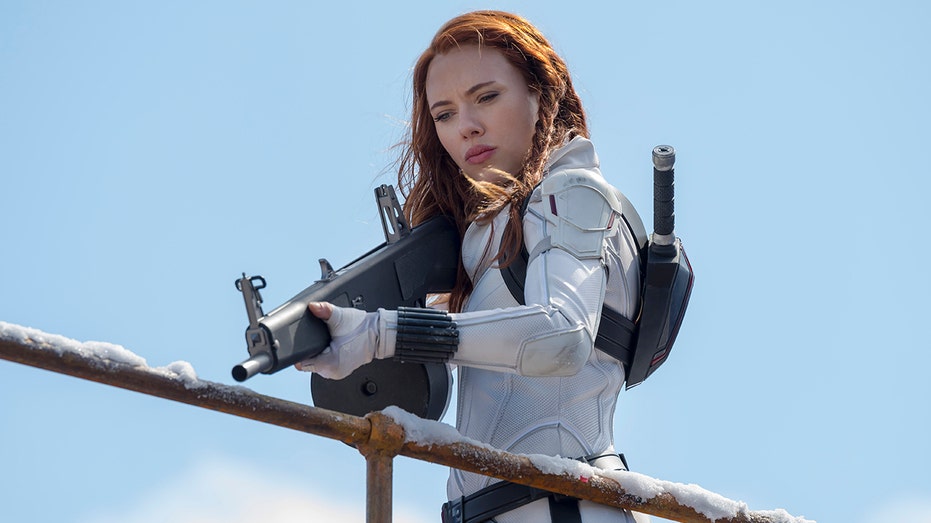 Johansson also claimed Disney and Marvel were obligated to renegotiate her deal due to potential damage to the box office.

A Disney spokesperson previously told FOX Business that the court filing has "no merit whatsoever."

"The lawsuit is especially sad and distressing in its callous disregard for the horrific and prolonged global effects of the COVID-19 pandemic," the Disney spokesperson said. "Disney has fully complied with Ms. Johansson’s contract and furthermore, the release of ‘Black Widow’ on Disney+ with Premier Access has significantly enhanced her ability to earn additional compensation on top of the $20M she has received to date."

Dan Petrocelli, a lawyer representing Walt Disney Co., said last week Disney will seek to move the fight from the courts to arbitration.

"There are no limitations or constraints on the company’s judgment on how to distribute ‘Black Widow,’" Petrocelli added.

He said the contract gives the studio "complete control and decision-making over distribution of the movie."

The terms of her contract call for a confidential arbitration proceeding to resolve any disputes, Petrocelli said. But Johansson's team has claimed the arbitration clause doesn't apply.

John Berlinski, a lawyer representing Johansson, said Friday that "if Disney genuinely believed what its lawyers now claim, it would welcome having the dispute decided in open court, instead of angling to hide its misconduct from the public in a confidential arbitration."

The Screen Actors Guild also weighed in against Disney’s statement on Friday.

"We are deeply concerned by the gendered tone of Disney’s criticism of Ms. Johansson. Women are not ‘callous’ when they stand up and fight for fair pay —they are leaders and champions for economic justice," said SAG President Gabrielle Carteris.

Fox Business' Jessica Napoli and The Associated Press contributed to this report.