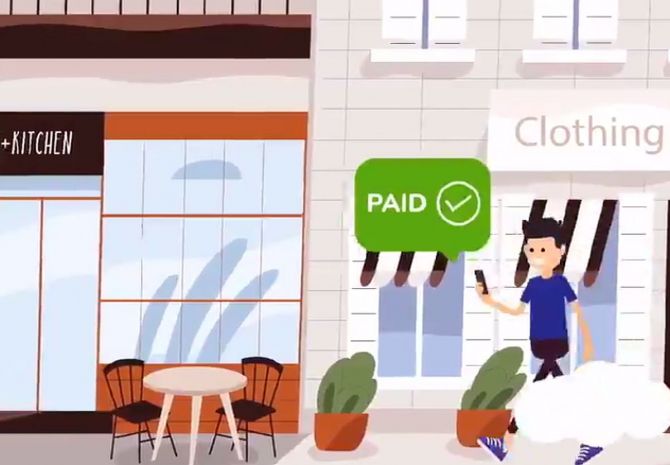 Fintech firm MobiKwik on Monday filed a draft red herring prospectus (DRHP) with the markets regulator, Securities and Exchange Board of India (Sebi), for its initial public offering (IPO).

According to its DRHP, the company plans to raise Rs 1,900 crore, which includes a fresh issue of Rs 1,500 crore and an offer for sale of Rs 400 crore.

MobiKwik is the latest among tech majors wanting to list on stock exchanges.

Food delivery start-up Zomato will launch its IPO on Wednesday.

MobiKwik, a digital payment company founded in 2009, among the larger mobile wallet and buy now, pay later (BNPL) services providers. It competes with the likes of Paytm, which is also is headed for an IPO.

The firm was fou­nded by husband-wife duo Bipin Preet Singh and Upasana Taku.

According to its website, it has 101 million registered users and more than 3 million e-comm­erce, physical retailers, and biller partners.

As the landscape of digital payment progressed extremely fast over the last five years, it meant newer players in the fray.

Once only competing with Paytm, it is now facing newer players which are more flush with funds — Google Pay, PhonePe, Groww, and Zerodha.

The company said the long-term growth strategy to scale its business included acquiring and retaining users and merchants, strengthening its platform by investing in data, products and technology, and increasing the usage of BNPL in India.

The company plans to utilise the net proceeds of the fresh issue to fund organic and inorganic growth initiatives.