Home » Business » Did you know that only four out of ten people have internet access in Africa.

Did you know that only four out of ten people have internet access in Africa.

(CNN)Consumers in African countries are paying some of the highest rates in the world for internet access as a proportion of income, according to a new report released Tuesday.

The A4AI is an initiative of The Web Foundation, founded by inventor of the Web Tim Berners-Lee, with partner organizations that include Google and Facebook.
The A4AI defines affordability as 1GB of mobile broadband data costing no more than 2% of average monthly income. But the average across the African continent is 7.12%, and in some cases 1GB costs more than a fifth of average earnings.

Such prices are “too expensive for all but the wealthiest few,” the report states, citing cost as the primary reason why an estimated 49% of the global population remains offline.
The report authors argue that sluggish markets and monopolies are a primary cause of high prices and offer several policy prescriptions to address the issue.

‘Competition is core to success’

African countries are subject to the least affordable internet prices in the world, according to A4AI data.
Citizens of Chad, DR Congo, and the Central African Republic must all pay more than 20% of average earnings for 1GB of mobile broadband data. By contrast, the most affordable rates in the continent are in Egypt at 0.5% and Mauritius at 0.59%.
Overall, the report found that costs are falling faster in low-income countries than middle-income counterparts, but in many cases prices remain prohibitive. 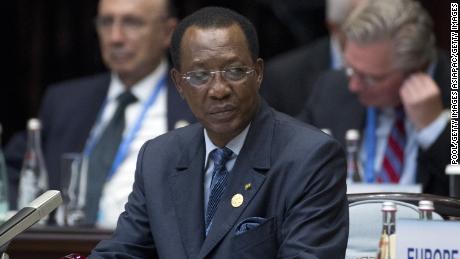 A4AI’s primary recommendation is for greater liberalization of markets and measures to increase competitiveness. “Competition is core to successful broadband markets,” the report states.
The authors’ estimate that moving from “consolidated markets” — monopolies — to multi-operator markets could drastically reduce costs of mobile broadband data.
“Our research estimates that 1GB data in a monopoly mobile market could be as much as USD $7.33 more expensive than if it were a two-operator market,” the authors said.
Recommended measures to increase competition include “fair rules for market entry and incentives to encourage new competitors,” such as a liberal and transparent licensing regime.
A4AI has also created a Good Practices Database with case studies of low and middle-income countries improving access, such as Namibia, which has allowed new service providers to enter the market and seen costs decline. Kenya was also cited for making internet access available for millions of its citizens by eliminating a tax on handsets. 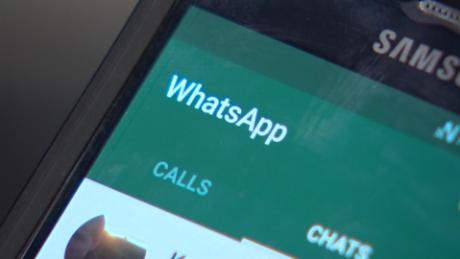 The A4AI also recommends that the public sector step in where for-profit models fall short.
The report suggests provision of “public access options such as free public Wi-Fi and telecentres to fill gaps in the market.” Such steps are particularly applicable to rural areas, and to ensure marginalized demographics can access the economic and social benefits of the Web.
“What is required here is a combination of strategies…(and) there is definitely a role for government,” says Dhanaraj Thakur, research director of The Web Foundation.
“Government can make better use of universal service funds to provide access in areas that are under served and there should be room for communities and local municipalities to also engage in service provision that they feel is most appropriate for their localities.”
Thakur also acknowledges the problem of lobbying governments to improve access when in several cases, such as Cameroon and Egypt, governments have done the opposite by severely restricting citizens’ internet use.
“We try to reiterate the importance and economic benefits of internet access and conversely the cost of shutting down the internet or specific applications,” says Thakur.
The research director adds that A4AI works through local coalitions to ensure that lobbying is precision-targeted at local priority areas, and that pressure comes from within a country as well as outside.

A spokesperson for the UN’s communications body the International Telecommunication Union (ITU) did not comment on the A4AI’s policy prescriptions, but said the ITU was committed to “expansion of infrastructure to connect all people, everywhere to the internet and its services.”
The spokesperson added that approaches to drive meaningful connectivity included “local content in local languages, supported by digital skills, digital education, and digital awareness.”
Source: Read Full Article

He lost 475 pounds. Then did something more impressive

Elizabeth Warren is right about student debt — 'we need to do something,' says former FDIC chair
Politics News