“Mark Hansson and Valdez Flagg have steadfastly worked to support the rights of their fellow members while being two of the top directorial team professionals in our industry for more than 30 years,” said DGA President Lesli Linka Glatter. “The Guild thrives when talented members like Mark and Valdez step up and contribute to their Councils, Committees and our Guild priorities for the benefit of all members.”

Hansson, a DGA member since 1990, has more than 130 assistant director credits. His television AD work has been recognized on productions that have received seven DGA Award nominations – Six Feet Under, Curb Your Enthusiasm, Tiger Cruise and American Mall – as well as Emmy and other awards-nominated shows such as Masters of Sex, Glee, Happy Endings, The Boys, Lucifer, Buffy the Vampire Slayer and In the Heat of the Night. His film work includes Bill Condon’s Dreamgirls; Christopher Ashley’s Come from Away, and Kenny Ortega’s High School Musical 3: Senior Year, as well as movies for television such as Bruce Beresford’s And Starring Pancho Villa as Himself.

His work for the DGA began not long after graduating from the Assistant Directors Training Program and joining the guild. As a member of the AD/UPM Council, he worked on committees including serving as founder and chair of DGA West Coast 1st AD Committee since 2005; acting as member of the Council’s Education Committee, including its precursors of the Mentor Committee and Information Committee, since 1998; as an appointee to the DGA Safety Committee from 2019-2021; as an originating member of the new LGBTQ+ Committee since 2021, and on six DGA Negotiations Committees, where he helped revise the new 2017 Low-Budget Agreement, and as a member of the Proposals Committee to bring attention to issues that needed to be addressed.

Flagg joined the DGA in 1987 as a stage manager on the Lou Rawls Parade of Stars Telethon. He went on to work on numerous variety and live productions, including telecasts for Academy Awards, the Grammys, the NAACP Image Awards, the Golden Globes, the Primetime Emmys, the Screen Actors Guild Awards, the American Music Awards, the ESPY Awards, NFL Honors, Essence Honors, the Democratic National Convention, and In Performance At the White House for three presidential administrations.

He also worked on three DGA Award-winning productions: Bruce Gowers’ 2004 Variety/Musical Award-winner, Genius: A Night for Ray Charles; Glenn Weiss’ 2017 Variety/Talk/News/Sports – Specials-winner, The Oscars and James Burrows and Andy Fisher’s 2019 Outstanding Directorial Achievement in Variety/Talk/News/Sports – Specials-winner, Live in Front of a Studio Audience: Norman Lear’s ‘All in the Family’ and ‘The Jeffersons.’

Flagg’s service to the guild began in in 2007 when he was elected as an alternate member of the Western AD/SM/PA Council. He would go on to serve 11 terms, elected by the members a record seven times as Council Chair between 2008 and 2019.  He also served on six Negotiation Committees and two terms as an Associate DGA National Board member, including the current term. He has also long served as a trustee to the DGA-Producer Pension and Health Plans, and as a member of the DGA PAC Leadership Council.

The honors will be presented at the 75th Annual DGA Awards on February 18. 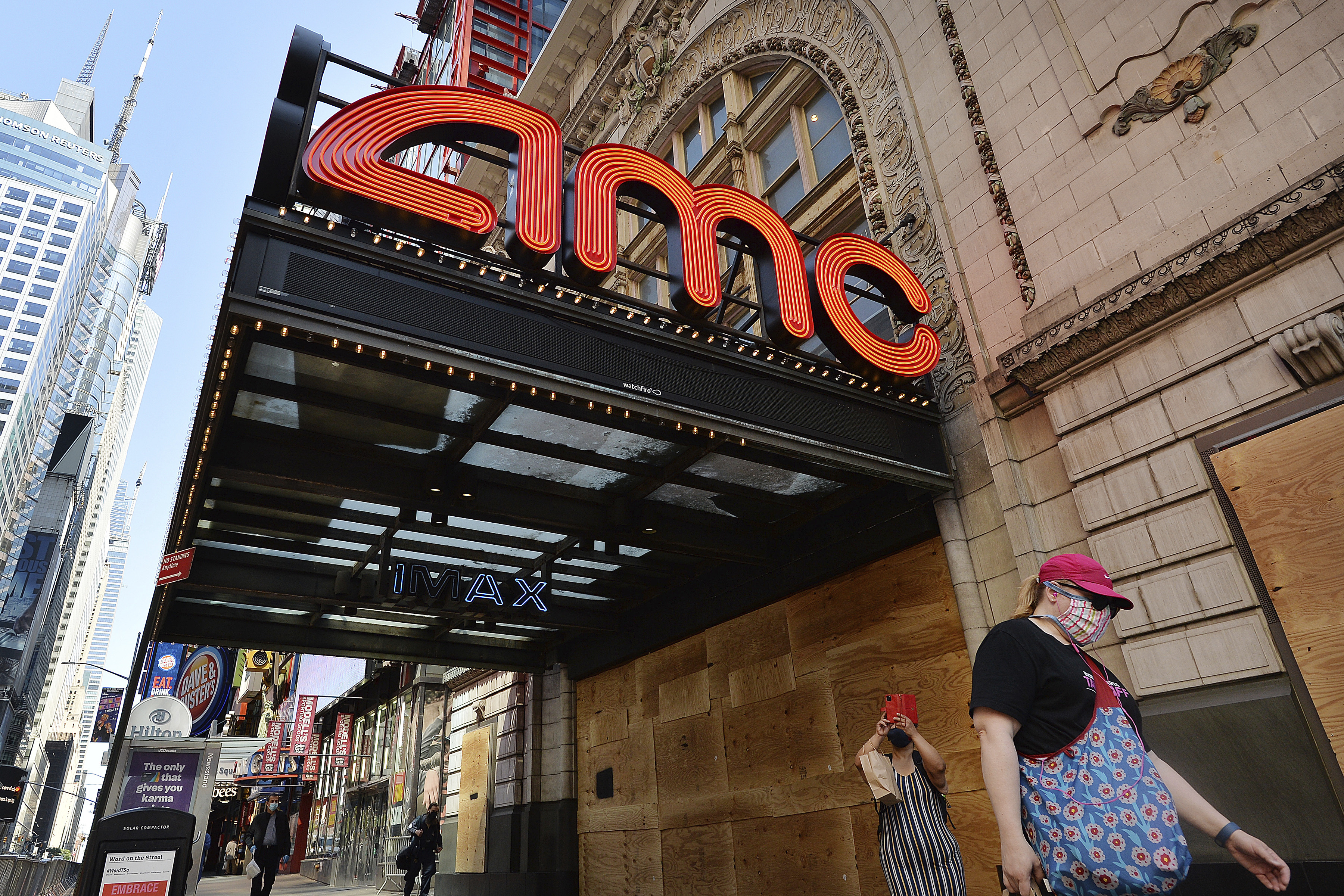 2022: The Year Broadcast Networks Started To Wave The White Flag