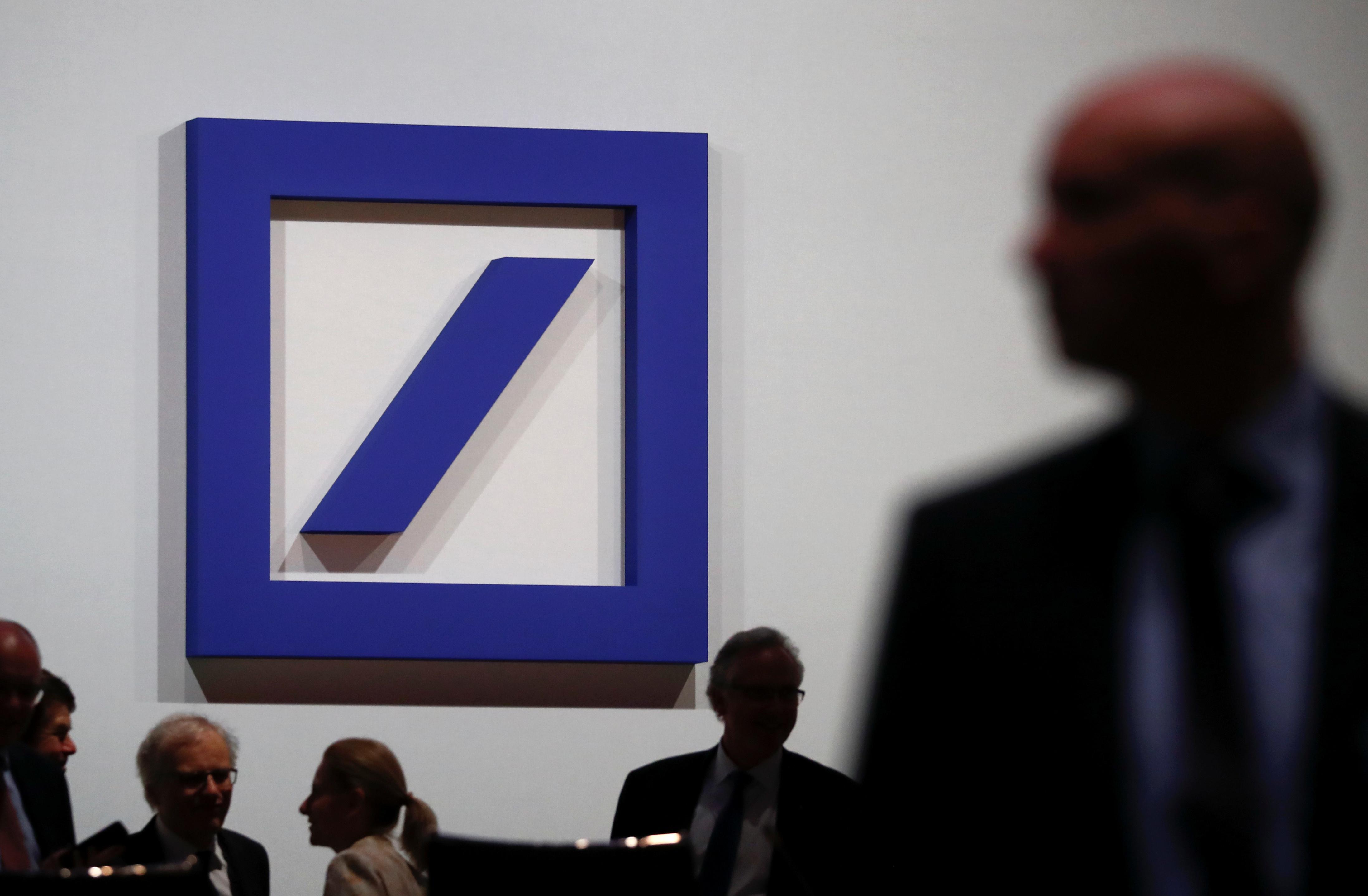 (Reuters) – Deutsche Bank is planning to overhaul its trading operations by creating a “bad bank” to hold tens of billions of euros of assets and shrinking or shutting its U.S. equity and trading businesses, the Financial Times reported on Sunday.

The bad bank would house or sell assets valued at up to 50 billion euros ($56.06 billion)- after adjusting for risk – and comprise mainly long-dated derivatives, the FT reported, citing four people briefed on the plan.

With the creation of the bad bank, Chief Executive Officer Christian Sewing is shifting the German lender away from investment banking and focusing on transaction banking and private wealth management, the newspaper said.

As part of the restructuring, the lender’s equity and rates trading units outside continental Europe will be shrunk or closed entirely, the report said.

The bank is planning cuts at its U.S. equities business, including prime brokerage and equity derivatives, to win over shareholders unhappy about its performance, four sources familiar with the matter told Reuters in May.

“As we said at the AGM on May 23, Deutsche Bank is working on measures to accelerate its transformation so as to improve its sustainable profitability. We will update all stakeholders if and when required,” Deutsche Bank said in an emailed statement on Sunday in response to the FT report.

Sewing could announces announce the changes along with Deutsche Bank’s half-year results in late July, the FT reported.