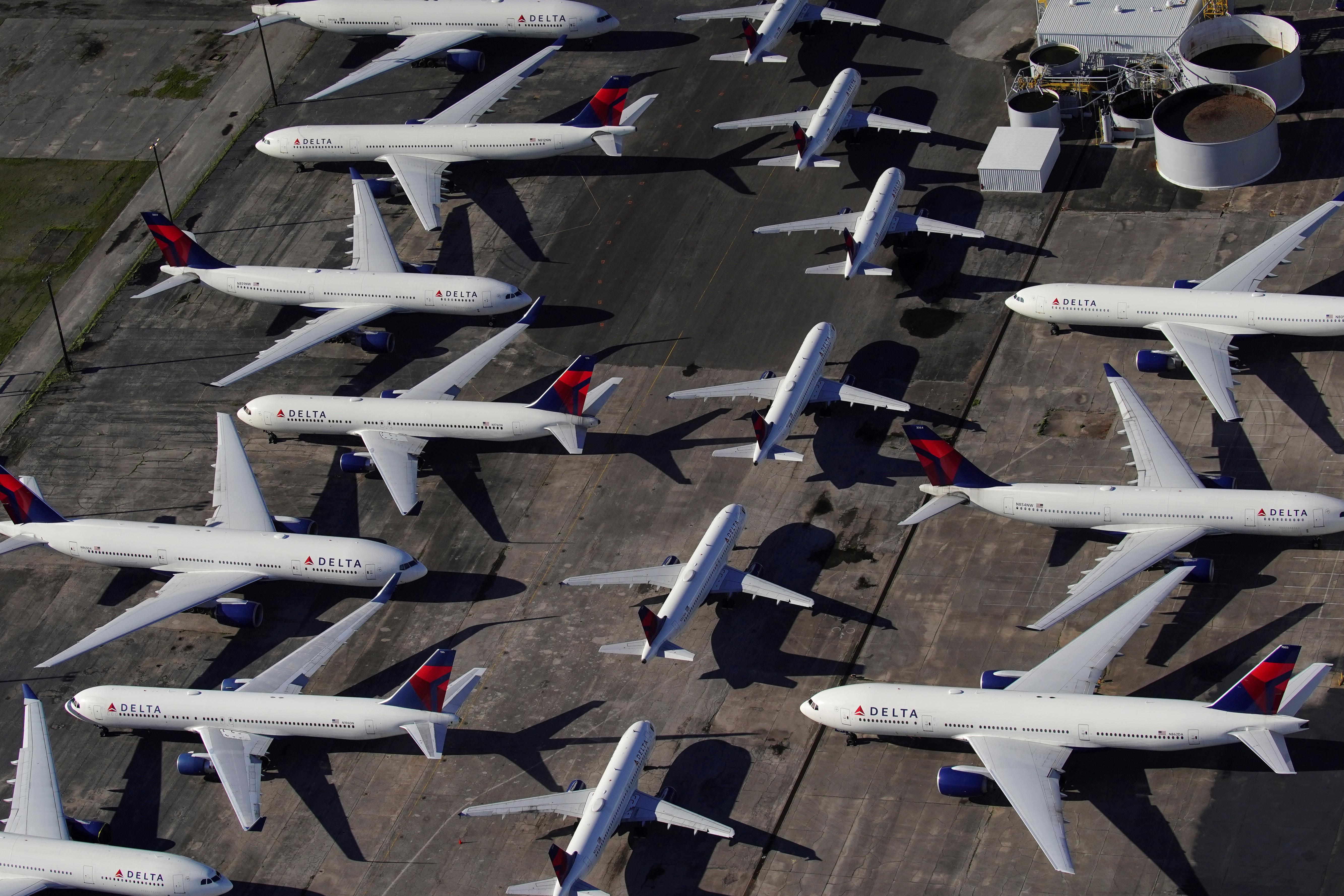 CHICAGO (Reuters) – Delta Air Lines (DAL.N) is set to furlough 1,941 pilots in October, the carrier said in a memo seen by Reuters on Monday that noted the fallout from the COVID-19 pandemic and plunging air travel demand.

In a memo to pilots, Delta’s head of flight operations John Laughter said there were roughly 11,200 active pilots still on Delta’s roster after a voluntary early departure program.

“We are simply overstaffed, and we are faced with an incredibly difficult decision,” Laughter said.

Based on network projections, Laughter said Delta would need some 9,450 active pilots for the summer 2021 schedule, which the carrier expects would be the peak flying for the next 12-18 months.

Delta had sent warnings of potential furloughs to 2,258 pilots, according to its pilot union.