Home » Business » The coach who led the 12 children on a Thai soccer team into an underground cave is likely to 'not face criminal charges,' Thai legal experts say

The coach who led the 12 children on a Thai soccer team into an underground cave is likely to 'not face criminal charges,' Thai legal experts say 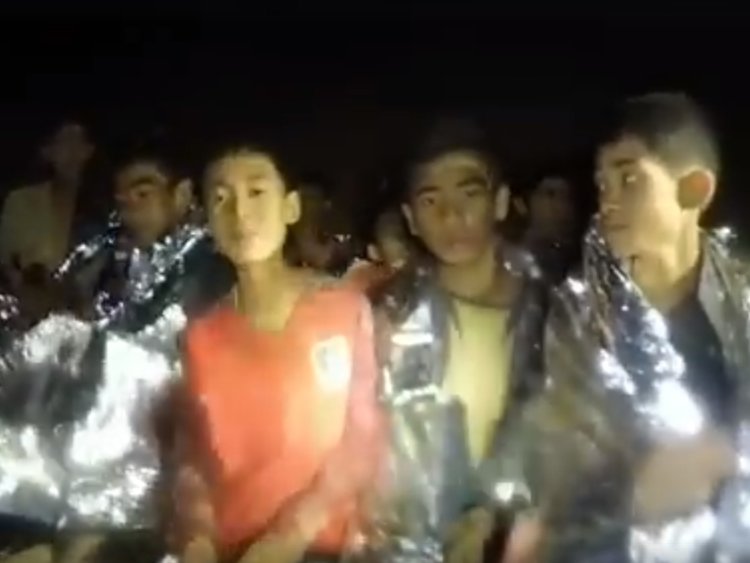 The parents of the Thai soccer team players trapped in a cave aren’t likely to sue.Thai Navy SEALS/Screenshot

For more than two weeks, 12 Thai boys aged 11 to 16 years old have been trapped in a cave in northern Thailand. They went there with 25-year-old Ekapol Chanthawong, who is the assistant coach of the boys’ soccer team the boys play on.

Chanthawong took the boys about 2 1/2 miles into the northern Thai cave after a soccer game on June 23 for an initiation ritual in which they would write their names on the cave wall.

However, heavy rains fell and the team was left trapped in the cave for weeks. At least eight of them have been rescued so far.

Despite the coach putting the 12 minors in this dangerous situation, lawyers from Thailand have told Business Insider that they doubt that Chanthawong will face charges.

“All parents would be very likely to forgive the coach for this action,” another Bangkok-based Thai lawyer told us.

Thai law also takes the defendant’s intent into consideration, criminal-law attorney Ananchai Chaiyadech told Thai media on July 3. And the coach doesn’t appear to have the intent to put the boys in danger.

However, the chief of the police station whose jurisdiction includes the cave said he hasn’t ruled out charging the coach.

As for the parents, the coach’s care over the children is a key reason they may not press charges. He’s reportedly given children part of his limited food ration and taught them how to meditate.

“At first, he got lots of blame,” Bumpenwattana told Business Insider. “But the news appeared that he properly took care of the children and … that he gave his food to the children, so there is not much anger against him right now.

Videos captured by Navy SEAL divers and disseminated to the media last week demonstrate that the boys are in good spirits, though appearing weak. Some parents have shared with Thai media that they attribute the children’s calm spirits to the coach.

“If he didn’t go with them, what would have happened to my child?” one mother told Thai television, as reported by News Corp Australia. “When he comes out, we have to heal his heart. My dear Ek (Chanthawong’s nickname), I would never blame you.