Home » Business » China's economy grew a record 18.3% in the first quarter – but that number doesn't tell the whole story

China's economy grew a record 18.3% in the first quarter – but that number doesn't tell the whole story 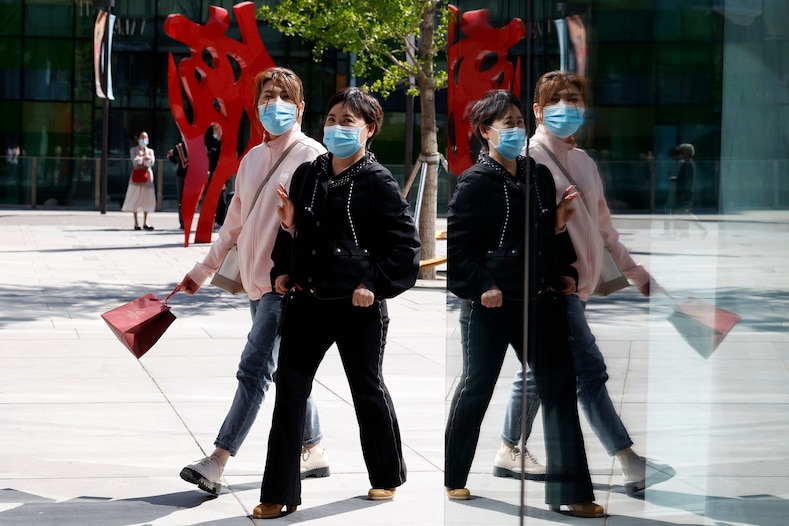 China’s economy grew a massive 18.3% in the first 3 months of the year, the strongest ever quarterly year-on-year growth figures for the world’s second-biggest economy.

But that number doesn’t tell the whole story. When looked at quarter over quarter, China’s economic growth slowed to 0.6% in the first quarter from an upwardly revised 3.2% in the final 3 months of 2020, the country’s National Bureau of Statistics said.

Analysts cautioned that the 18.3% figure was flattered by what’s known as base effect, a problem that will be plaguing economic data over the coming months.

As headline gross domestic product and many other key economic figures are typically measured year on year, abnormally low figures a year ago will make the most recent growth seem huge.

That’s exactly what happened here. China’s economy shrank sharply in the first quarter of 2020 as coronavirus started to spread and shut down parts of the country. Compared to then, China’s first-quarter growth in 2021 was enormous.

The headline figure “tells us little about the economy’s current momentum,” Julian Evans-Pritchard, senior China economist at consultancy Capital Economics, said. The record growth was “entirely due to a weaker base for comparison from last year’s historic downturn,” he said.

“In quarter-on-quarter terms, growth dropped back sharply and, with the exception of Q1 last year, was slower than at any other time during the past decade.”

Despite this quarterly slowdown in growth, China’s economy has recovered rapidly from the pandemic. Its gross domestic product regained its pre-coronavirus size by the end of September, and it was the only major economy to expand in 2020.

Analysts have cautioned a range of economic data is about to be skewed by this base effect. Inflation has become a point of concern, given the sensitivity of markets and central banks to the figures.

Eleanor Creagh, Australian market strategist at Saxo Bank, said in a note in March that there is “a raft of data ready to kick off the ‘base-effect cliff’ into the heart of the crisis last year.”

She cautioned that “these incredibly favourable base effects will render a huge year over year acceleration in the data due March, April, May.”