China out in force at Frankfurt car show, led by battery builders FRANKFURT (Reuters) – Chinese suppliers and manufacturers have stepped up their presence at the Frankfurt auto show, capitalizing on a strong position in electric technologies forced on European carmakers by regulators seeking to curb pollution. 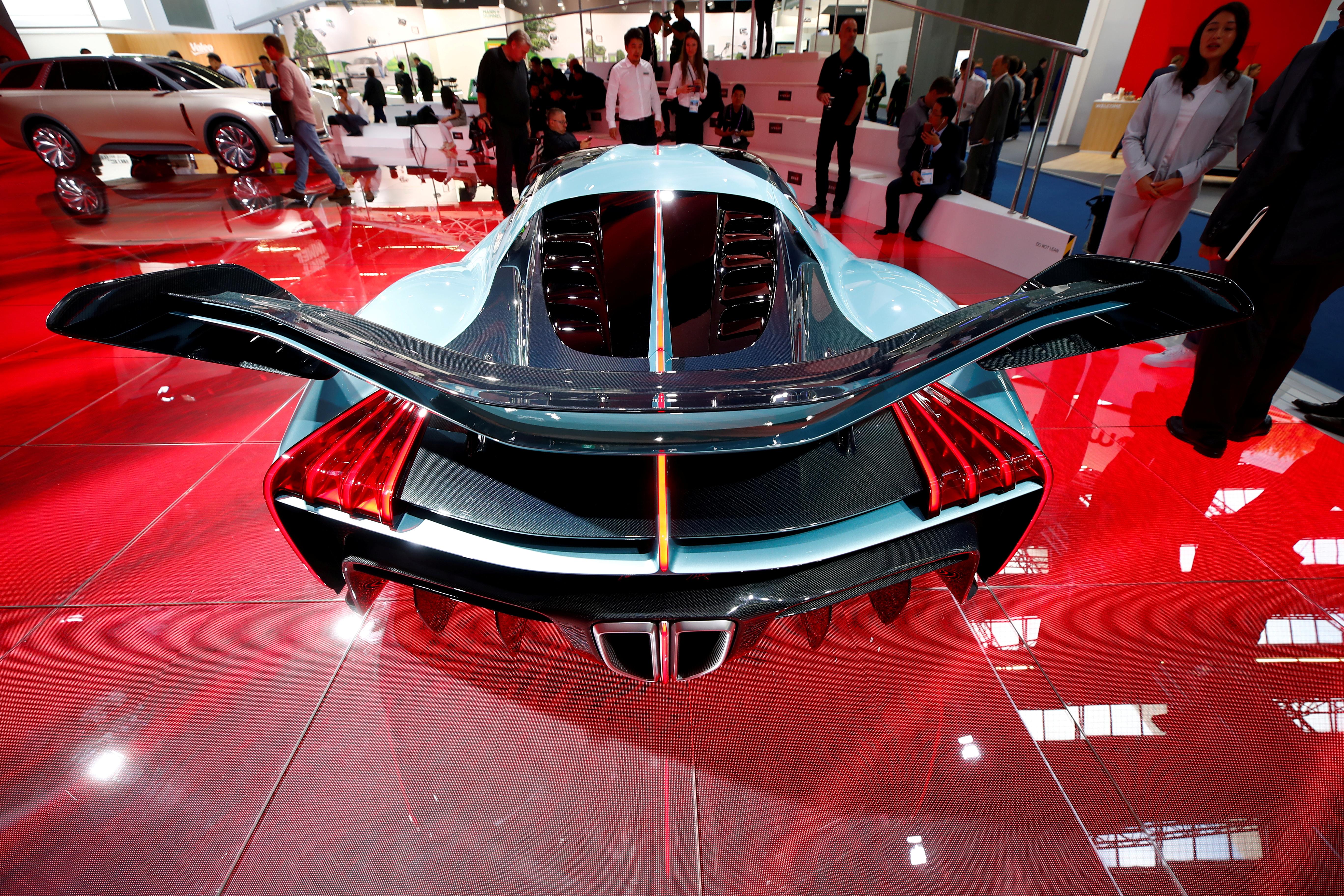 Though the number of exhibitors has fallen to 800 in 2019 from 994 in 2017, Chinese automakers and suppliers now make up the biggest foreign contingent, with 79 companies, up from 73.

German firms are striking major deals with Chinese suppliers to help them meet stringent EU anti-pollution rules, which were introduced in the wake of Volkswagen’s (VOWG_p.DE) 2015 emissions cheating scandal.

“All carmakers face the challenge that they will have to fulfill fleet consumption targets,” Matthias Zentgraf, regional president for Europe at China’s Contemporary Amperex Technology (CATL) (300750.SZ), told Reuters.

Zentgraf said he expected further supply deals to be struck in Europe this year following agreements with BMW (BMWG.DE) and Volkswagen.

Daimler (DAIGn.DE) on Wednesday said it had chosen China-backed Farasis Energy to supply battery cells for its Mercedes-Benz electrification push.

SVOLT Energy Technology, which was carved out of China’s Great Wall Motor Co (601633.SS) (2333.HK), told Reuters it would start building battery cells in Europe at a new 2 billion euro plant in 2023.

Chinese companies are also giving Europe more attention since the United States and China embarked on a global trade war, which has resulted in tariffs.

“We are at a tipping point” for acceptance of electric vehicles in Europe, Kirchert, a former BMW executive, added.

Byton has taken its prototype vehicles on road shows in Europe, and received expressions of interest from 20,000 customers, he said. In electric vehicle hot spots, such as Norway and the Netherlands, “we see a very positive response.”

Byton plans to export vehicles from its factory in Nanjing, to Europe in 2021, Kirchert said, adding that exporting to the United States would be a challenge if Washington and Beijing did not resolve their trade war.

He said Byton still hoped to launch in the United States in 2021, but tariffs would threaten the company’s goal of selling vehicles at a starting price of about $45,000.

“We decided no matter what” Byton will launch in the United States, even at a higher price, he said.

China’s Great Wall Motor may consider building car manufacturing facilities in the European Union once its sales there hit 50,000 units a year, its chairman told Reuters at the show.

“The word dialogue has become meaningless in Europe,” he said, referring to the requirements placed on the auto industry.

“Politicians can decide rules without any discussion with industry,” he told journalists on the sidelines of the show.

Electric cars made up only 1.5% of global sales last year, or 1.26 million of the 86 million passenger vehicles sold, JATO Dynamics said.

If carmakers fail to meet the 2021 targets they could face a combined 33 billion euros in fines, analysts at Evercore ISI have estimated.

They also estimate it will cost the auto industry an aggregate 15.3 billion euros to comply, assuming a 60 euro cost per gram to reduce CO2 emissions for premium carmakers and 40 euros per gram of CO2 reduction for volume manufacturers.