BEIJING (Reuters) – China announced exemptions for 16 types of U.S. products from additional retaliatory duties, in a move that comes as trade negotiators from the two countries prepare to meet later this month to try and de-escalate their protracted tariff row. 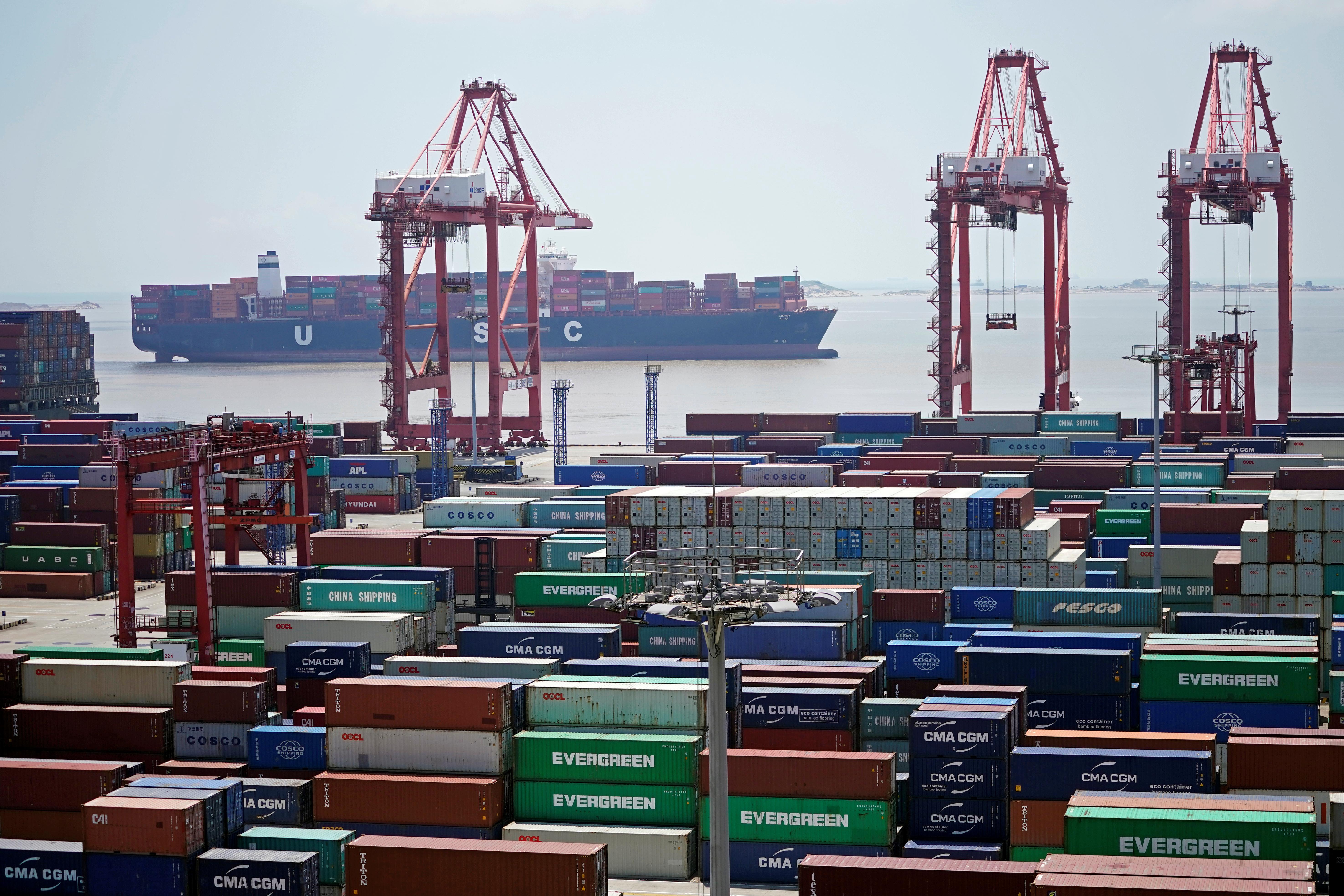 The exemptions will apply to U.S. goods including some anti-cancer drugs and lubricants, as well as animal feed such as whey and fish meal, the Ministry of Finance said in a statement on its website on Wednesday.

China has imposed several rounds of duties on U.S. goods in retaliation against U.S. Section 301 tariffs, beginning last year in July and August with a 25% levy on about $50 billion of U.S. imports.

In all, the world’s two largest economies have slapped tit-for-tat tariffs on hundreds of billions of dollars worth of goods in a bitter trade war that has dragged on for well over a year and hurt business investment, profits and global growth.

The items on the two tariff exemption lists – posted on the ministry’s website – will not be subject to additional duties imposed by China on U.S. goods “as countermeasures to U.S. Section 301 measures”, the ministry said in its statement.

However, the exempted list includes only a small quantity of items in comparison to over 5,000 types of U.S. products that are already subject to China’s additional tariffs. Moreover, major U.S. imports, such as soybean and corn, are still subject to hefty additional duties.

Wednesday’s announcement comes before Chinese trade deputies are expected to meet with their U.S. counterparts in mid-September in Washington. That will be followed by minister-level meetings in early October in the U.S. capital, involving Chinese Vice Premier Liu He, U.S. Trade Representative Robert Lighthizer and Treasury Secretary Steven Mnuchin.

The South China Morning Post reported bit.ly/2manJ5q, citing an unidentified source, that China was expected to buy more agricultural products in hopes of a better trade deal with the United States.

But senior White House adviser Peter Navarro tamped down expectations for the next rounds of trade talks, urging investors, businesses and the public to be patient about resolving trade dispute.

Beijing has previously said it would work on exempting some U.S. products from tariffs if they are not easily substituted from elsewhere. The United States is by far China’s largest supplier of whey, which is an important ingredient in piglet feed and difficult to source in large volumes from elsewhere.

The Finance Ministry said it will consider more products to be exempted and will make further announcements “at appropriate times”.

Earlier on Wednesday, a survey by a prominent American business association showed the trade war is souring the profit and investment outlook for U.S. companies operating in the world’s second-biggest economy.

China, U.S. to hold next round of trade talks in late August