Home » Business » Chime is now worth $14.5 billion, surging past Robinhood as the most valuable US consumer fintech

Chime is now worth $14.5 billion, surging past Robinhood as the most valuable US consumer fintech

The fintech world has a new heavyweight.

Chime, the start-up that delivers banking services through mobile phones, has closed a fundraising that values the company at $14.5 billion, CNBC has learned exclusively.

That lofty figure makes Chime the most valuable American fintech start-up serving retail consumers. Robinhood, the popular free-trading app, raised money last month at an $11.2 billion valuation. The moves show that even as investors punish the shares of established U.S. banks —the KBW Bank Index has lost a third of its value this year — they are willing to lavish money on pre-IPO fintech companies that increasingly look like segment winners.

In this latest round, a series F that raised $485 million, Chime more than doubled its valuation from December and is worth almost 900% more than just 18 months ago, when it hit a $1.5 billion valuation. Chime is ranked No. 25 on the 2020 CNBC Disruptor 50 list.

The development places Chime among a group of tech-centric companies, both publicly-traded and private, that have experienced torrid growth during the coronavirus pandemic. Chime, the biggest of a new breed of start-ups known as challenger banks, has more than tripled its transaction volume and revenues this year, according to CEO Chris Britt.

"Nobody wants to go into bank branches, nobody wants to touch cash anymore, and people are increasingly comfortable living their lives through their phones," Britt said. "We have a website, but people don't really use it. We're a mobile app, and that's how we deliver our services."

The company crossed over into being profitable on an EBITDA basis during the pandemic, Britt said. Chime is adding hundreds of thousands of accounts a month, he said, but declined to say how many total users it has.

Chime will become "IPO-ready" within the next 12 months, Britt said, although they aren't locked into going public in that timeframe.

Pre-IPO companies are increasingly garnering attention from big investors who are seeking stakes away from frothy public markets, and JPMorgan Chase recently set up a trading team for shares in giants including Robinhood, Airbnb and SpaceX.

The company's investors reflect that stage of Chime's development, and now include hedge funds who take stakes in both private and public companies, Britt said. Investment firms that participated in its latest round include Coatue, ICONIQ, Tiger Global, Whale Rock Capital, General Atlantic, Access Technology Ventures, Dragoneer and DST Global.

"A lot of these guys are a combination of late-stage private and public investors," Britt said. "Having folks who invest in public markets making high-conviction bets in your company is a great signal to future investors that these savvy guys who have great track records are investors in the business."

Chime, co-founded in 2013 by Britt, gives customers no-fee mobile banking accounts and debit cards as well as ATM access. They've grown by focusing on a segment of Americans who earn between $30,000 and $75,000 a year. Unlike regular banks, which make money on loans and penalties like overdraft fees, Chime mostly makes money when customers swipe their debit or credit cards.

"We're more like a consumer software company than a bank," Britt said. "It's more a transaction-based, processing-based business model that is highly predicable, highly recurring and highly profitable."

After the close of their latest fundraising, Chime will have almost $1 billion in cash, according to a person with knowledge of the situation. That gives it plenty of dry powder to fuel growth and potentially acquire companies, although Britt said they have no current interest in acquiring an FDIC-backed institution. Instead, Chime partners with lenders including Bancorp and Stride Bank.

Chatter about the San Francisco-based firm's fundraising had been circulating in recent weeks. Business Insider reported that Chime was in talks to raise funding at a valuation of $12 billion to $15 billion, citing people with knowledge of the negotiations.

That attention has led to interest from blank check companies, or special purpose acquisition vehicles, according to Britt.

"I probably get calls from two SPACS a week to see if we're interested in getting into the markets quickly," he said. "The reality is we have a number of initiatives we want to complete over the next 12 months to put us in a position to be market-ready." 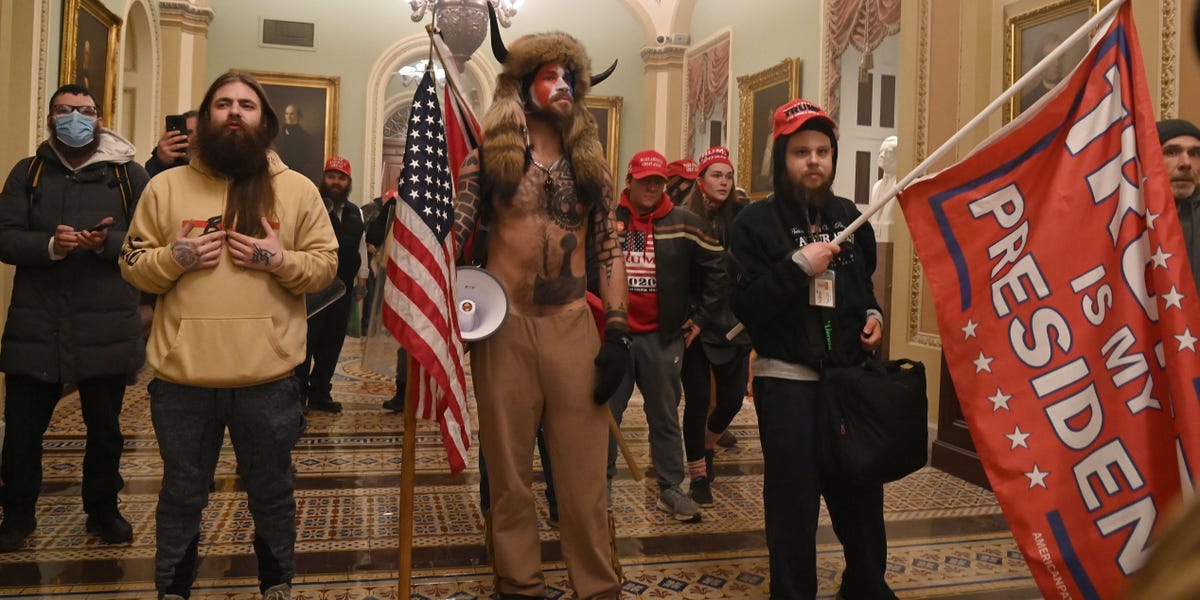 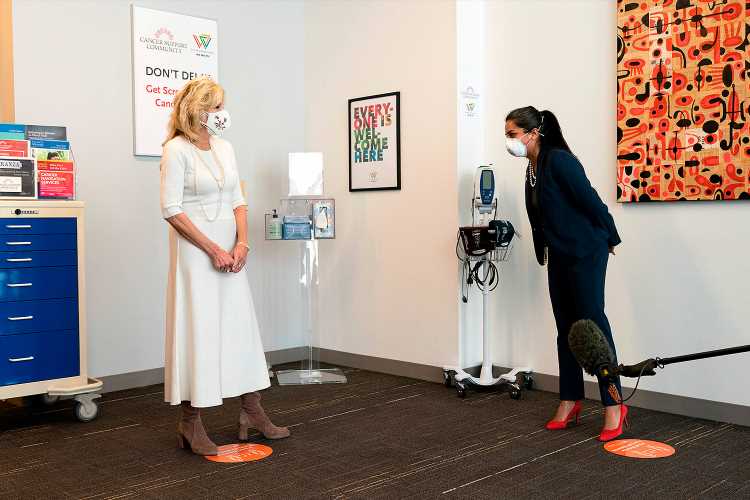 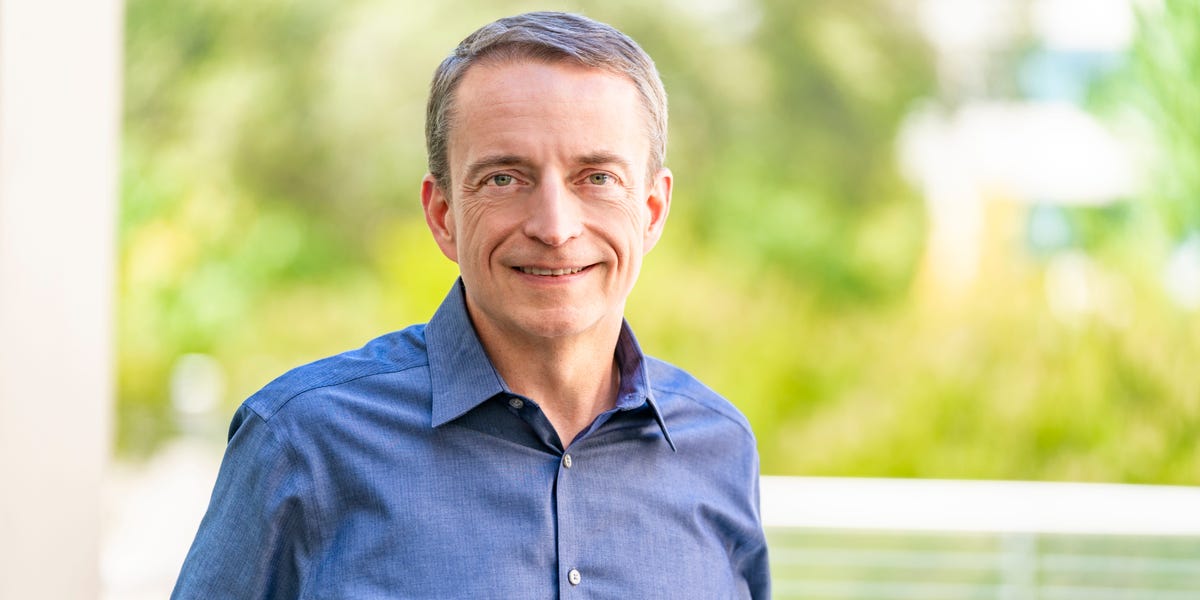