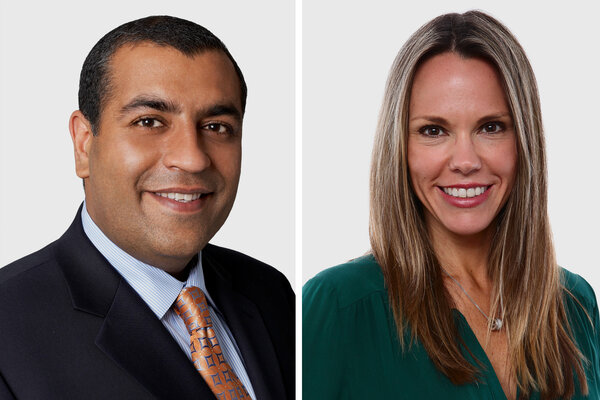 Two years ago, CBS picked the ultimate insider to run its broadcast news division: Susan Zirinsky, whose decades-long tenure at the network stretched to the days of Walter Cronkite.

Now the network is turning to a pair of outsiders — one from the world of newspapers and digital publishing — to restore the fortunes of a news division that still trails its rivals at ABC and NBC.

CBS said on Thursday that Ms. Zirinsky would be succeeded by Neeraj Khemlani, a vice president at the publishing powerhouse Hearst and a relatively little-known figure in the TV news industry, and Wendy McMahon, a former ABC executive. The two will serve as presidents and co-heads of a CBS News division that will also include local stations owned by the network.

In the gossipy world of TV news, neither executive had been rumored to be a candidate for the top CBS role. Mr. Khemlani worked at CBS News from 1998 to 2006 as a producer at its “60 Minutes” franchise, but he left television to work at the news arm of the web giant Yahoo before going to Hearst in 2009.

Ms. McMahon was most recently at ABC, where she oversaw local stations and newsrooms owned by the network.

“This is an opportunity to create a news and information structure that positions CBS for the future,” George Cheeks, the chief executive of the CBS Entertainment group, said in a statement announcing the hires.