Home » Business » California Poised To Boost Tax Credits By $330 Million, With Nearly Half To Build Soundstages

California Poised To Boost Tax Credits By $330 Million, With Nearly Half To Build Soundstages

The Golden State is about to hand out lots more gold to Hollywood, if a newly proposed legislative effort secures Gov. Gavin Newsom’s signature.

A bill revealed Sunday night in the state Legislature (read it here) would see cash-flush California add $330 million to its film and TV credits, with $150 million of that earmarked for soundstage construction.

But it’s not a done deal. State law mandates that the deadline for a bill to pass the Legislature is September 10, before the Sacramento lawmakers go on recess. After that, the bill must be “in the governor’s possession on or before October 10,” per California bylaws.

The bill comes a month after the state Senate Budget Committee proposed a $180 million hike in tax incentives — $90 million a year for 2021-22 and 2022-23. Newsom earlier had proposed $30 million for the next fiscal year.

The new proposal would put the California on par with — if not slightly ahead of — New York as the state with the country’s most lucrative tax incentives. 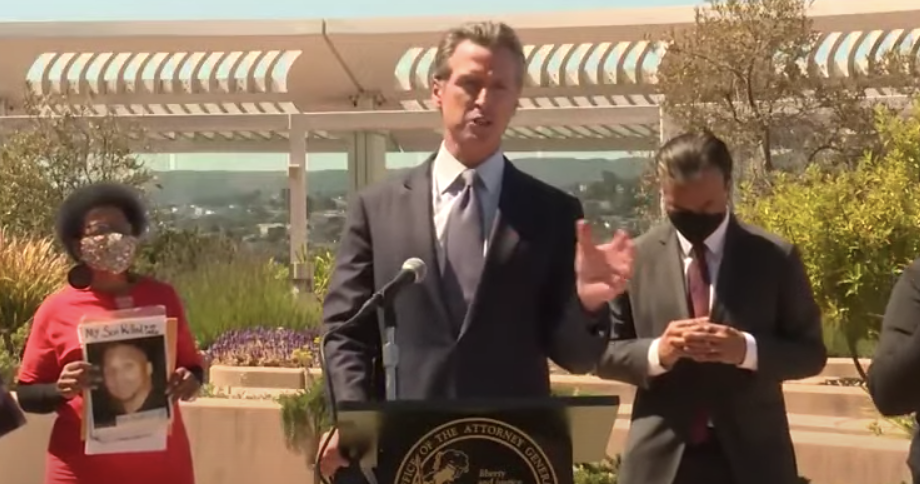 The Golden State has lots of money on its hands at the moment and is determined to spend it. But the politics behind the plan are clear: Newsom is facing a September 14 recall election, and there is nothing that he and his Democratic colleagues enjoy more than spreading the wealth during such a time to achieve what, at this stage, looks like a political TKO.

It also should be noted that Hollywood’s deep pockets are part of Newsom’s primary donor base. Ditto for the bill’s sponsor, Sen. Anthony Portantino, who district represents studio-rich Burbank and Glendale. Assembly Members Wendy Carrillo and Autumn Burke, whose districts include areas of Los Angeles, are co-sponsors.

If the bill is passed and signed by Newsom, the law would take effect January 1, and the funds would fall under the purview of the California Film Commission to administrate and allocate.

While the proposed $330 million would not hit the Tinseltown decks until next year, some features could get some good news much sooner. The next deadline for independent and “non-independent” — as the CFC calls them — features is July 21. Once the commission gets all the digitally submitted asks, it will assess them accordingly and announce the latest round of big-screen allocations on August 23.