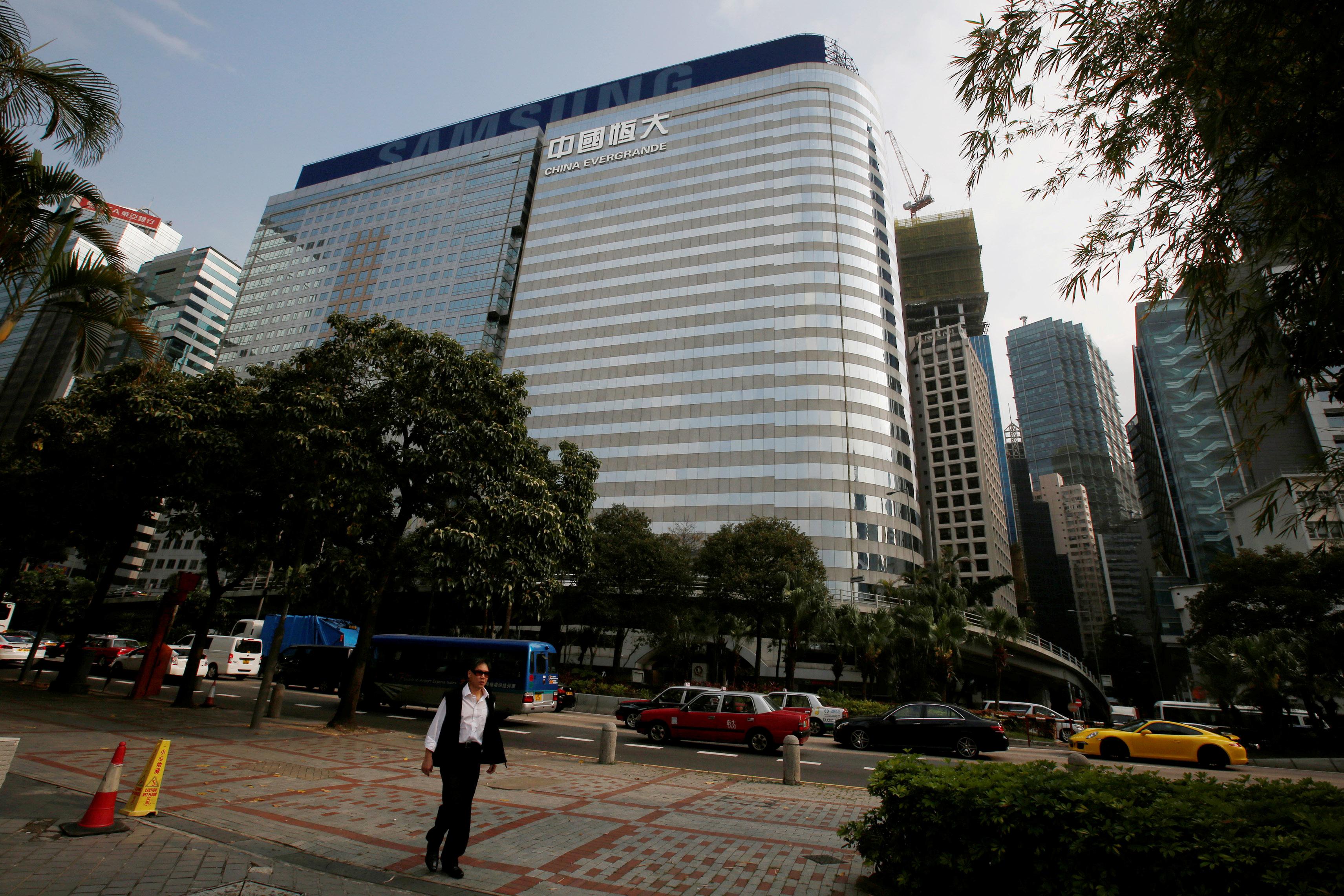 Evergrande’s bumper deal is expected to raise borrowing costs and potentially price some out of the market altogether just as the industry faces a heavy refinancing load, raising the risk of default for the weakest players.

Developers have a combined $33.4 billion of bonds maturing in the first quarter of 2019, according to Refintiv data. Of that, $5 billion is offshore, the rest in mainland yuan-denominated bonds.

Debt-laden Evergrande this week complicated the situation for its rivals after it sold a combined $1.8 billion in two-, four- and five-year debt.

Its chairman and founder Hui Ka Yan bought $1 billion of the longer-dated debt, helping the sale size. The coupons Evergrande paid – 11 per cent for the two-year notes, 13 per cent for the four-year bonds and 13.75 per cent on the five-year debt – were also among the highest in the market.

The coupons on the four- and five-year bonds were the highest offered by any issuer of similar-dated paper this year, according to Refinitiv data.

Asia’s junk bond market saw two days of selling following the news of Evergrande’s deal. Traders said Evergrande’s new two-year bonds traded as much as 1.5 points lower in the afternoon of its debut, while other developers’ bonds slipped by up to 0.5 points.

“Issuances will be priced at wider spreads, so how can secondary ones perform?” said Manjesh Verma, head of Asia credit sector specialists at Citigroup, referring to the way investors would compare older deals against the newer higher-yielding ones.

Only five companies have paid more for two-year bonds, according to Refinitiv data, and four of them were unrated bonds which typically have higher coupons than those with a credit rating.

Evergrande’s high borrowing costs could further pressure rivals who are scrambling to satisfy their own refinancing needs.

“It means weaker and smaller players to Evergrande might have to revise their pricing expectations or they might even be priced out of the market because of this repricing,” said Christopher Yip, S&P senior director of corporate ratings.

Last month, Shimao Property, which had approval to issue up to $820 million of bonds, scrapped the sale of a five-year bond entirely, and trimmed its three-year sale to $250 million.

The coupon on Shimao’s three-year bond, which has a rating by Moody’s two notches higher than Evergrande, was 6.375 percent.

“The Shimao deal is very telling; it is one of the best private sector China property credits out there, them failing to do a five-year deal really shows that the market is really averse to duration at the moment,” said a debt capital markets banker, who declined to be named as he was not authorised to speak to the media.

A banker involved in Evergrande’s bond sale said chairman Hui’s involvement showed his confidence in the company. Some investors said it showed limited appetite for the debt despite the sky-high rates on offer.

“Those stats are pretty awful – there were no real buyers for the four- and five-year deal,” said one fund manager who has previously bought Evergrande notes, but passed on this deal.

Credit analysts say it is increasingly hard to issue five-year or longer-dated bonds given the weak markets, which makes the Evergrande deal stand out even more.

There'll be 'blood on the streets' until China and the US reach trade deal, Mark Mobius says
Politics News