What with repeated eruptions of sewage in the capital, seemingly endless water restrictions in Auckland and reports of firms flushing whatever they please down the drain with evident impunity, it is not hard to make the case for radical reform of the country’s three waters infrastructure.

Before this year is out, councils will have to decide whether to divest responsibility for drinking water, wastewater and stormwater to a small number of specialist water authorities.

If they have any sense, they will seize the opportunity.

Otherwise they will have to confront a combination of daunting challenges.

One is making up for the legacy of decades of neglect of infrastructure that is out of sight and, usually, out of mind. Initial estimates of the infrastructure deficit which will need to be remedied over the next 30 years are between $30 billion and $50b (in today’s dollars), according to official advice to the Cabinet last month.

The three waters system faces the prospect of more stringent public health and environmental regulation. Following the Havelock North campylobacter debacle, Parliament legislated last year to set up a Crown entity, Taumata Arowai, to regulate drinking water and with an oversight role on wastewater and stormwater. It is expected to be up and running in the second half of this year.

Then there is the need, especially in the main centres, to cope with population growth and the implications of climate change for stormwater systems.

All of this while fast-growing cities bump up against limits on their capacity to borrow without threatening credit ratings, and while rural areasface dwindling populations and particularly high per-household costs.

The design of a new regime for three waters is a collaborative effort headed by a steering committee with both central and local government represented.

The Government’s preference, at this stage, reaffirmed by the Cabinet last month, is for a voluntary approach. Councils’ water assets and responsibilities would be allocated to one of the new water authorities, unless — after public consultation — they decide to opt out.

How many of these new entities there will be and where the boundaries will lie are key decisions to be made mid-year. The Government’s preference is for between three and five.

The merits of the proposed structure are seen as a concentration of expertise (currently spread thin among 67 councils), economies of scale and the ability to borrow more, and more cheaply, than the councils can.

Another key aspect, and one potentially more politically problematic, would be to dilute the steep, even prohibitive, per-household costs that some rural councils would otherwise face by pooling revenue across a larger population anchored by one of the main centres.

A preliminary study the Government commissioned from the Scottish regulator, the Water Industry Commission for Scotland (WICS), found that as a legacy of significant underinvestment, between $27b and $46b of additional investment would be needed over the next 30 years to upgrade three water assets to meet environmental and drinking water standards. Those estimates do not include the cost of population growth or mitigating seismic risk.

To pay for that, household charges would have to increase between 1.8 and 3.3 times, in real terms. Without reforms the increases would be much higher, and likely unaffordable, in smaller and more rural communities.

As a rough indication, the cost of the additional investment would average around $10,000 per household in the metropolitan councils, twice that in provincial cities and four to six times that in rural areas.

But on the other hand, there is significant potential for efficiency gains to reduce those costs, the study concluded, reflecting experience of similar reforms in the United Kingdom and elsewhere.

When WICS gave Watercare the once-over it concluded that while it is performing at a level unrivalled in New Zealand, it lags significantly behind the leading water companies in the UK.

“WICS concluded that there is significant scope for Watercare to reduce its operating costs by 4.4 per cent per annum over 10 years, that is, an improvement of more than 50 per cent in operating efficiency, while simultaneously improving its level of service to customers,” the Cabinet paper says.

The current thinking seems to be that the new entities would be collectively owned by the councils, with interests for the Crown and iwi also possible, but in a restricted sense of “ownership”.

They would not pay dividends — profits would be reinvested in infrastructure — and there would be statutory safeguards against the possibility of privatisation. Given the sovereignty of Parliament, however, such safeguards cannot be impregnable.

Ownership rights, in short, would be more a matter of representation and governance than a commercial asset.

The financial benefit to the councils would be the avoidance of cost and risk.

They have already been allocated $710 million as part of the Government’s Covid stimulus package, in exchange for agreeing to take part in the initial phase of the reform programme.

But officials suggest in the Cabinet paper that further inducements — both carrot and stick — will be necessary to get councils over the line: “[An] incentive package will need to both … deliver immediate benefits for councils that agree to transfer responsibility for water service delivery to new water services entities and make it clear that the future regulatory operating environment … will involve stronger enforcement standards and the potential introduction of new obligations and compliance requirements that add further costs.”

The risk with the voluntary approach is that some councils — particularly the larger ones — will choose not to participate, which would jeopardise the whole project.

That would leave the Government with an unenviable choice between compulsion that smacks of expropriation on the one hand, and fatalistic acceptance of a want of solidarity and good sense on the other. 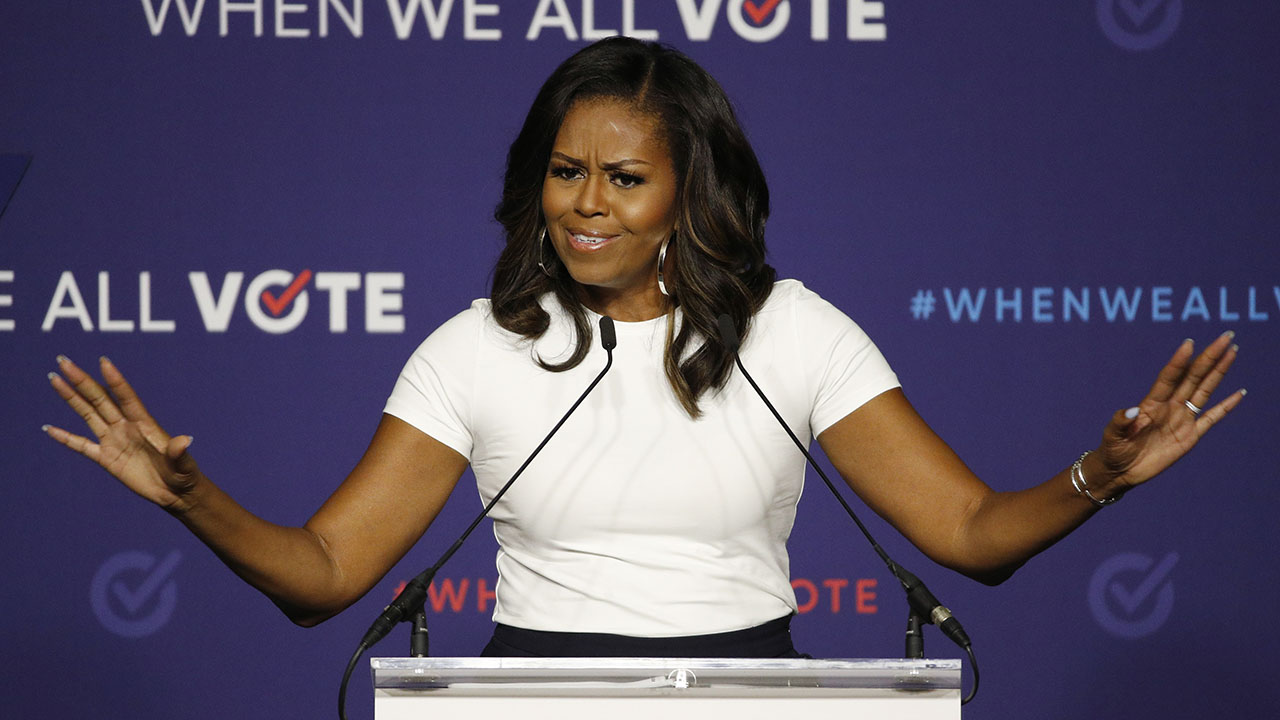 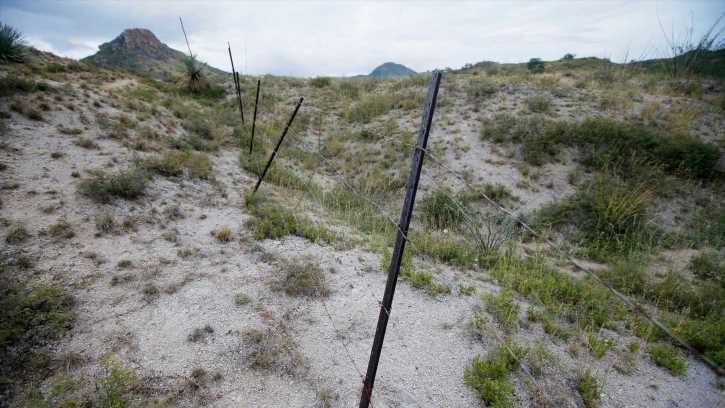 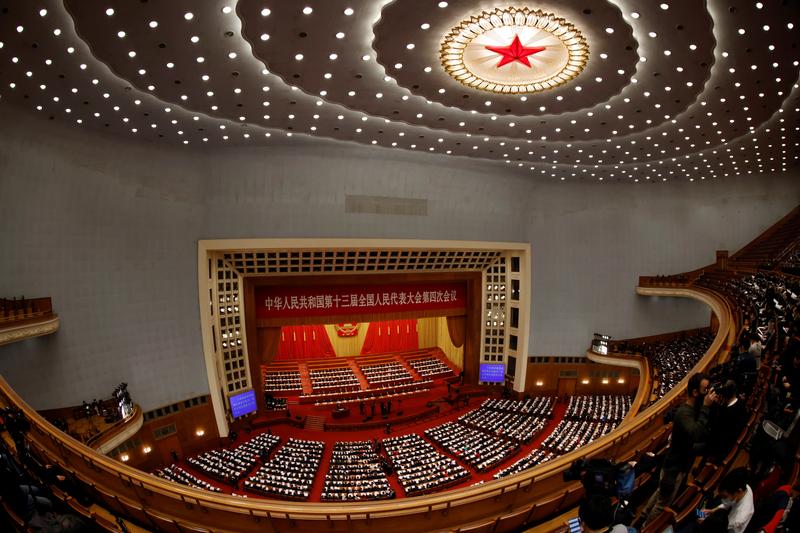