Home » Business » Brexit BOOST: Can I make money from Brexit? How to CASH IN on Brexit

Brexit BOOST: Can I make money from Brexit? How to CASH IN on Brexit

Can I make money from Brexit?

Whether people will economically benefit from Brexit are widely discussed.

But according to one currency expert you can potentially make a buck or two from Brexit.

Ian Strafford-Taylor, CEO of currency expert, FairFX said: “With the Brexit deadline fast approaching, making the most of improvements in non-euro countries is key to maximising holiday money and getting more bang for your buck. 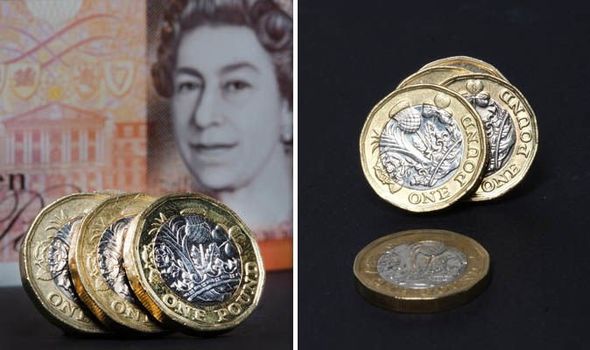 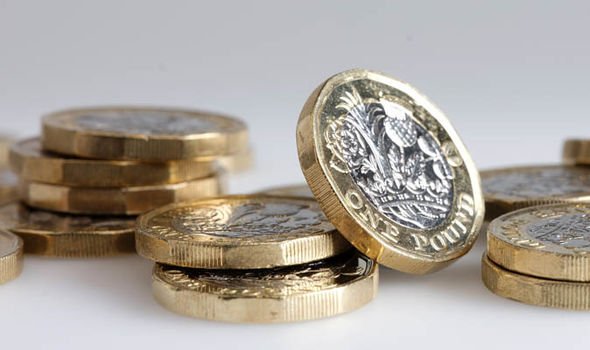 “Currency should be a big deciding factor behind holiday planning so savvy holidaymakers should be keeping a very close eye on amidst the Brexit updates.

“By choosing a destination where the pound is performing well, the amount of money you need to enjoy yourself while you’re abroad will decrease, allowing you to see more of the world, for much less.

“Using expert currency products for international payments will also help to maximise your return and minimise any risk.

“There’s a number of international payment options that you can use to help you get maximum value for your money, and minimise the risk of being stuck with poor exchange rates.”

“If you’re sending or receiving money from abroad for anything from transferring pension payments to an overseas bank account or paying a mortgage abroad, paying bills abroad or maintaining a property in another country, or simply sending money back home if you’re working away then setting up a regular payment plan is worthwhile.

He added: “Of course, there are a number of other ways to get maximum value when sending or receiving money from abroad, such as setting up a Stop Loss, Limit Orders and OCO (One-cancels the other) agreements. These can be set up by an expert payment provider to help you manage your risk and meet your payment requirements.”

In recent years, traders have been looking at politics, rather than economic data, which means faster trading, and a faster pace of change in the price.

And although no one can predict exactly what will happen to sterling as we approach Brexit, official figures from 2018 saw the British economy growing.

In fact, the economy grew at its fastest rate for nearly two years in 2018.

Last November, the Government announces 11 overseas investment deals worth a total of £109million.

The figures mark the fastest quarterly growth since the last three months of 2016 when it measured 0.7 per cent, said the Office for National Statistics. 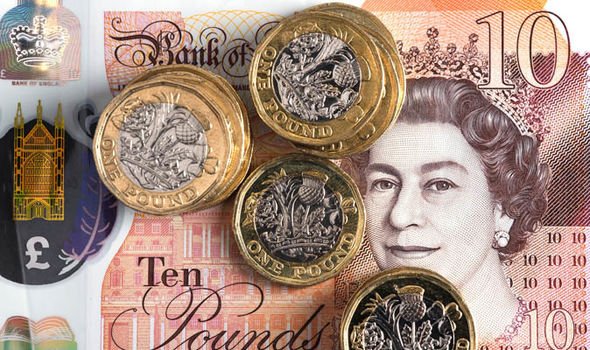 The economic growth also meant year-on-year growth sped up to 1.5 per cent, compared to 1.2 per cent in the April to June period.

RBS chief Ross McEwan called the results “a good performance in the face of economic and political uncertainty”.

Mr McEwan told the BBC that Brexit could have a bigger impact on the economy than the Bank of England has previously suggested.

Mr McEwan said: “Larger corporations are pausing on their investments. And this cannot be good for the economy long-term because those large corporations then employ smaller businesses and individuals.

“If this goes on for a long period of time we’re going to see the economy slowing down more than the Bank of England suggested.

“We have a very small period of time left until the end of March and it’s time that our politicians got to the conclusion so that we can get some certainty going forward.”

Brexit news: Brexit will see WINE and CAR prices rise – but you could have YOUR tax CUT

Dun & Bradstreet to Be Bought by Investors in $6.5 Billion Deal