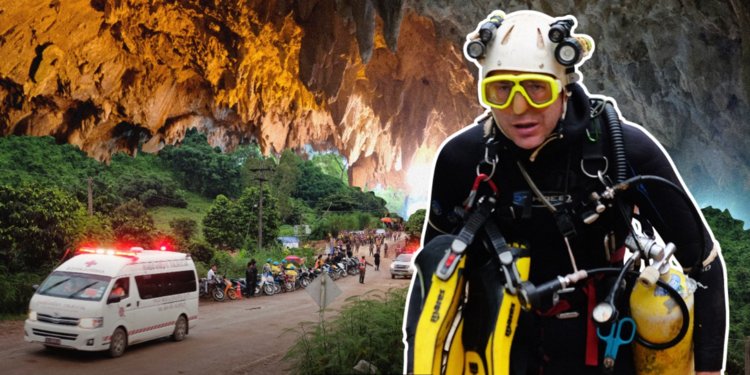 
Two boys have been rescued on the third and final mission to save the last four members of a Thai soccer team and their coach, who have been trapped in a cave for more than two weeks.

The latest boys to be rescued was pulled out of the cave around six hours after Tuesday’s mission started, Reuters reported 4 p.m. local time, citing an official with knowledge of the event.

Rescuers have quickened the speed of the latest rescues by two hours, learning and adapting from the last two days of rescues.

Reuters reported witnessing two people coming out of the Tham Luang cave on stretchers. Officials have confirmed two more boys have been rescued from the cave.

This brings the total number of boys rescued from the Tham Luang cave complex up to 10. Four were rescued on Monday, and the first four extracted on Sunday. All are currently recovering in hospital.

Rescue leader Narongsak Osatanakorn told a press conference on Tuesday that the mission began at 10.08 a.m. local time and that everyone in the cave is expected to be rescued today.

“Today we might have to wait longer, but it will be worth the wait,” he added.

Onlookers watch and cheer as ambulances deliver the rescued boys to a hospital in Chiang Rai on Sunday.
Lauren DeCicca/Getty Images


Osatanakorn said officials did not want to waste time because of intensifying rain that could halt rescue efforts.

“Water levels are the same like the last two days,” he said, adding that rescue efforts were expected to faster than they had been before.

“The first day we spent 11 hours, yesterday we spent nine hours, we hope we can do it [today] quicker or at least as quick as yesterday.”

19 divers are involved in the mission to bring the last four boys and their coach to safety, and more will enter gradually through the day. 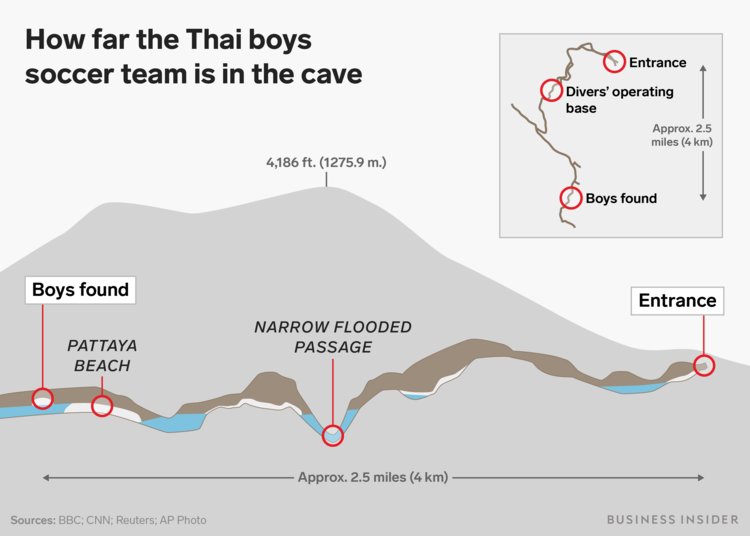 
About 0.6 miles of the journey on Sunday was believed to be underwater, requiring the boys to wear full face masks.

In that mission, two divers accompanied each boy, guided by a rope. The boys then walked from Chamber 3 to the mouth of the cave, which has been mostly drained over the last few days despite heavy rains.

The rescue mission began on Sunday morning, nearly a week since the 12 boys, aged 11 to 16, and their coach had been discovered on an embankment 2.5 miles (4 kilometers) inside the winding tunnels.