Bonanza for overseas Indian investors; ODI norms to be eased 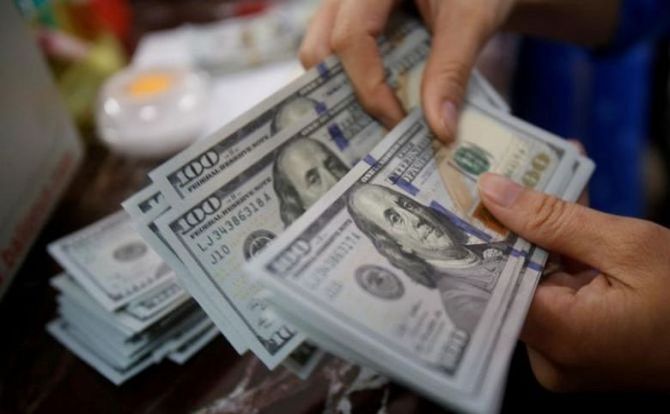 The Reserve Bank of India (RBI) will rationalise regulations for overseas direct investment (ODI) in order to make them simpler and more principles-based.

The strategy for 2020-21 is to focus on consolidating and carrying forward all the initiatives which were undertaken in the previous year.

Also, the emphasis will remain in ensuring that the Foreign Exchange Management Act (FEMA) operating framework is in sync with the needs of the evolving macroeconomic environment.

Outward FDI was mainly in the form of equity and loans to subsidiaries/affiliated enterprises, primarily in Singapore, the US, the UK, Mauritius, Switzerland and the Netherlands.

These countries accounted for 75 per cent of the total overseas investments during the period.

Most of these investments were made in the business services, manufacturing and restaurants and hotels sectors.

These provisions, which are currently covered in four different notifications under the FEMA, would be unified under a single regulation, the RBI said in its annual report for 2019-20.

The broad policy approach has been re-oriented towards a principles-based regulatory framework.

The emphasis has been on market surveillance and intelligence to ensure that financial markets operate in a fair, efficient and transparent manner.