(Reuters) – A corner of the market for initial public offerings (IPO) is evading the freeze on stock market flotations inflicted by the U.S. government shutdown, putting the spotlight on listings that usually stay under most investors’ radar. 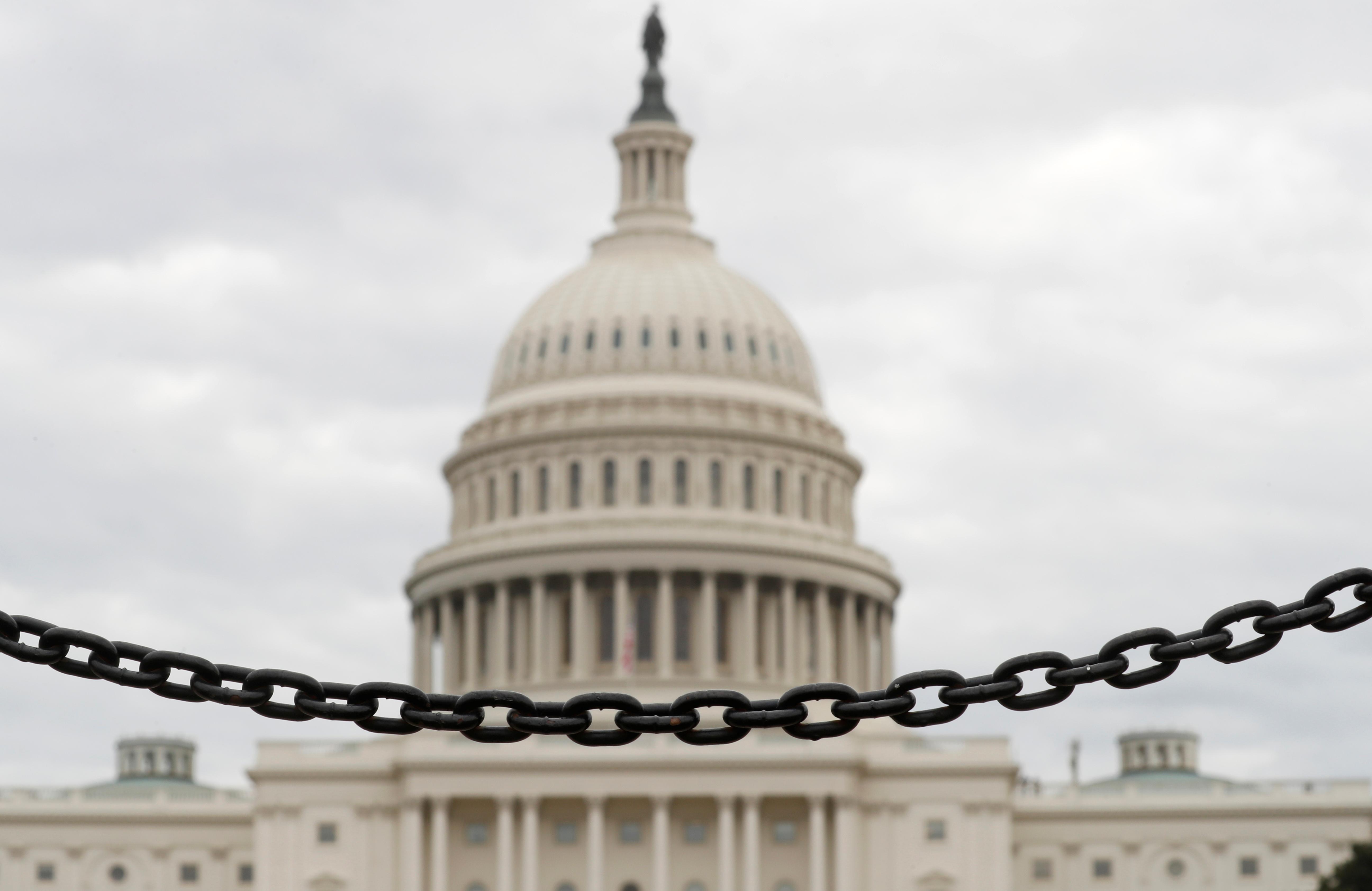 “Blank-check” companies, which launch IPOs to raise money for acquisitions, are taking advantage of their unique structure to proceed without the approval of the Securities and Exchange Commission (SEC), which has been paralyzed by the longest government shutdown in U.S. history.

With other stock market debuts on hold while the SEC remains largely closed, this is enabling these companies, also known as special purpose acquisition vehicles (SPACs), to have the IPO limelight all to themselves.

“Right now, SPACs are a way for investors to participate in the IPO market when there is no other market,” said Gregg Noel, head of the West Coast capital markets practice of U.S. law firm Skadden, Arps, Slate, Meagher & Flom LLP.

Most firms rely on the SEC to greenlight their IPO following its review of their prospectus to investors.

Under SEC rules, however, companies can make their IPO registration “effective” on their own if they agree to lock in their IPO price 20 days before their market debut.

Because SPACs are essentially shell vehicles with no pre-existing assets, their initial valuation is based solely on the amount of cash they raise, which allows their IPO price to be set in advance without alienating investors.

What is more, a SPAC’s prospectus can often follow a standard template, minimizing the risk of running afoul of the SEC without its feedback.

“If SPACs are the majority of IPOs and this is in the news, it could elevate their profile. SPACs could become less of a niche investment,” said Eric Pestrue, senior investment analyst at investment firm RiverNorth Capital Management LLC.

At least half a dozen SPACs have amended their filings to go public without the SEC’s input, regulatory filings showed. Nine SPACs are on file publicly for an IPO, according to IPO-focused research firm Renaissance Capital.

Excluding SPACs, some 80 companies have publicly filed with the SEC for an IPO, according to Renaissance Capital.

On the other hand, companies such as ride-hailing startups Uber Technologies Inc and Lyft Inc have been unable to move forward while they wait for the SEC to resume business.

New Fortress Energy, an owner of LNG liquefaction and regasification facilities which is scheduled to price its IPO this week, will not go ahead with its plans if the shutdown continues, according to a person familiar with the matter.

No company has completed an IPO on the U.S. stock market since the shutdown started on Dec. 22.

SPAC IPOs have never got much traction with long-term investors because of the risks involved: investors do not know in advance which company a SPAC will buy, although some do outline in advance what sectors they want to be active in. Many of their investors have ended up being hedge funds speculating on the SPACs ability to complete their targeted acquisition.

“The primary reservation investors have about SPACs is that it’s a new product and they don’t fully understand it,” said Chinh Chu, a former Blackstone Group (BX.N) dealmaker who has done two SPACs.

Most SPACs have also not offered much of a reward. The average SPAC has returned an average of 8 percent between 2014 and 2018, compared to 28 percent for the broader IPO market, according to data provider Dealogic.

The attention on SPACs during the shutdown could boost this niche asset class, which makes up about 20 percent of the U.S. IPO market.

“SPACs are having their day right now, for sure. Could the shutdown increase it? I think it is contingent on the government remaining shut and interesting deals coming,” said Howard Fischer, CEO and founding managing partner of Basso Capital, a SPAC-focused hedge fund.