The cryptocurrency recorded the biggest one-day drop for almost two months on Sunday. The retreat came after Bitcoin hit a record high of more than $64,000 (£45,773) last Wednesday following the stock market debut of the US’s largest exchange for the tokens, Coinbase Global Inc. Bitcoin remains down about 12 percent from last week amid warnings that investors could suffer heavy losses from speculating in crypto assets – including from Microsoft co-founder Bill Gates.

And Chris Clothier, an investment manager at CG Asset Management, believes things could get worse for investors.

Writing a special report on cryptocurrency in January, he stated: “History does not seem to be on Bitcoin’s side.

“We are not aware of any private currency – except those that are extensively tethered to an existing fiat currency – which has been successful – where success is defined as holding its value in real terms for a considerable period of time.

“Fiat currencies exist and endure precisely because they are instruments of state coercion. 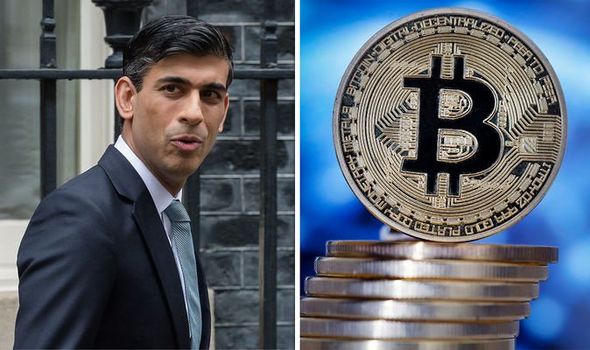 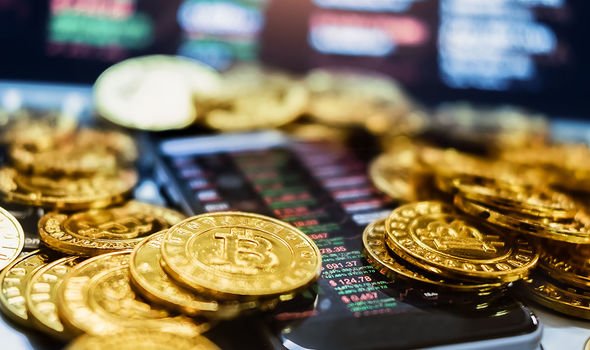 “Private currencies do the opposite – they seek to undermine the power of the state.

“At a minimum, they will not enjoy state support. At worst they may be legislated out of existence.”

And now it appears Mr Clothier’s prediction could be coming true.

Yesterday Mr Sunak announced that the Treasury and the Bank of England (BoE) would examine the viability of a “digital pound” for businesses and households as part of a drive to make the UK’s finance sector more innovative post-Brexit.

Supercharged plans for a BoE-backed digital version of sterling would potentially allow businesses and consumers to hold accounts directly with the bank and to sidestep others when making payments within the next few years. 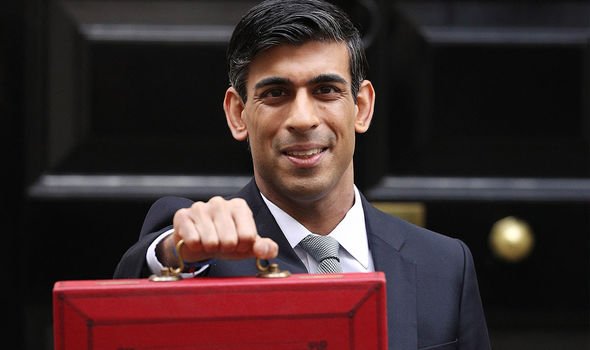 Soon after, he tweeted the single word “Britcoin” in reply to the finance ministry’s announcement of the task force.

Other central banks are also reportedly looking at setting up digital versions of their currencies.

China is a front-runner to launch a CBDC, but last week the European Central Bank (ECB) said it was studying an electronic form of cash to complement banknotes and coins.

However, it added any launch was still several years away.

DON’T MISS
Why is dogecoin going up? Expert warns every ‘bubble has to burst’ [EXPLAINED]
Dogecoin price: How to buy dogecoin in the UK? [INSIGHT]
Dogecoin price prediction: When will Dogecoin reach $10? [ANALYSIS] 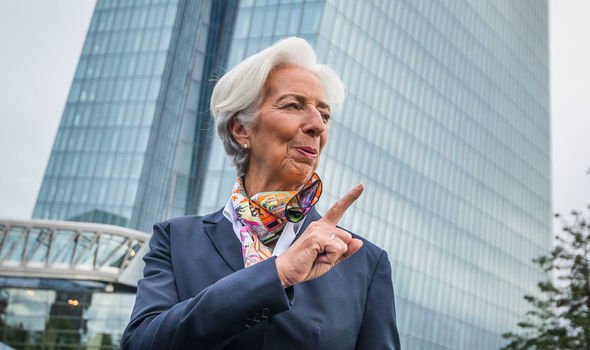 The ECB said: “A digital euro would be an electronic form of central bank money accessible to all citizens and firms – like banknotes, but in a digital form – to make their daily payments in a fast, easy and secure way.

“It would complement cash, not replace it. The Eurosystem will continue to issue cash in any case.”

Christine Lagarde, ECB President, added: “The euro belongs to Europeans and our mission is to be its guardian.

“Europeans are increasingly turning to digital in the ways they spend, save and invest. Our role is to secure trust in money.

“This means making sure the euro is fit for the digital age. We should be prepared to issue a digital euro, should the need arise.” 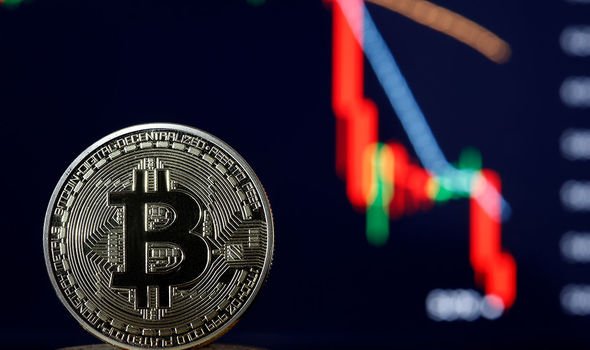 The BoE appears to be ready to go head-to-head with the EU in launching the new revolution, stating a digital version of sterling would not replace either physical cash or existing bank accounts.

It added: “The Government and the BoE have not yet made a decision on whether to introduce a CBDC in the UK, and will engage widely with stakeholders on the benefits, risks and practicalities of doing so.”

It stated: “If consumers invest, they should be prepared to lose all their money.