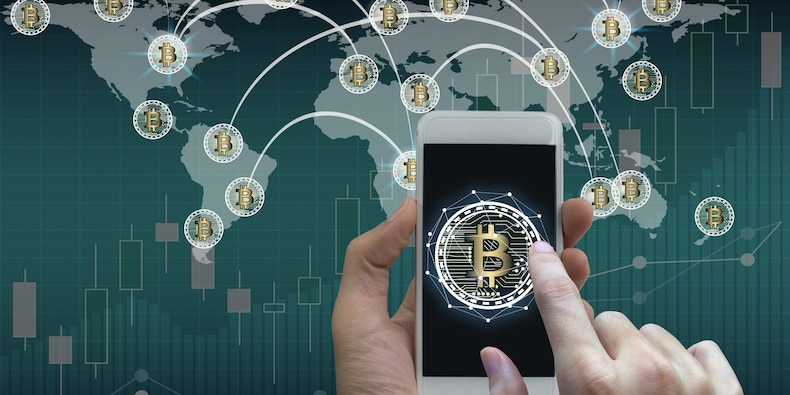 Binance Holdings on Thursday announced it has appointed Maxwell Baucus, a former Senator for Montana, as its policy and government-relations adviser.

The 79-year-old Democrat will be providing high-level guidance to the world's largest cryptocurrency exchange, bringing with him "a wealth of political and regulatory expertise" after more than 30 years in American politics, including a seven-year run as Chairman of the Senate Finance Committee, the statement said.

Baucus, who also served as US ambassador to China from 2014 to 2017, will "play a key role consulting and liaising with US regulators and authorities" on policies that will affect and impact the cryptocurrency ecosystem, the statement added.

"His experience at the highest levels of government and intimate understanding of global regulation brings exceptional value to Binance and enhances our already strong compliance and policy team," Binance CEO Changpeng Zhao said.

The Malta-based company currently does not serve US residents. In 2019, Binance partnered with BAM Trading Services, which launched Binance.US. Binance licenses its matching engine and wallet technologies to Binance.US.