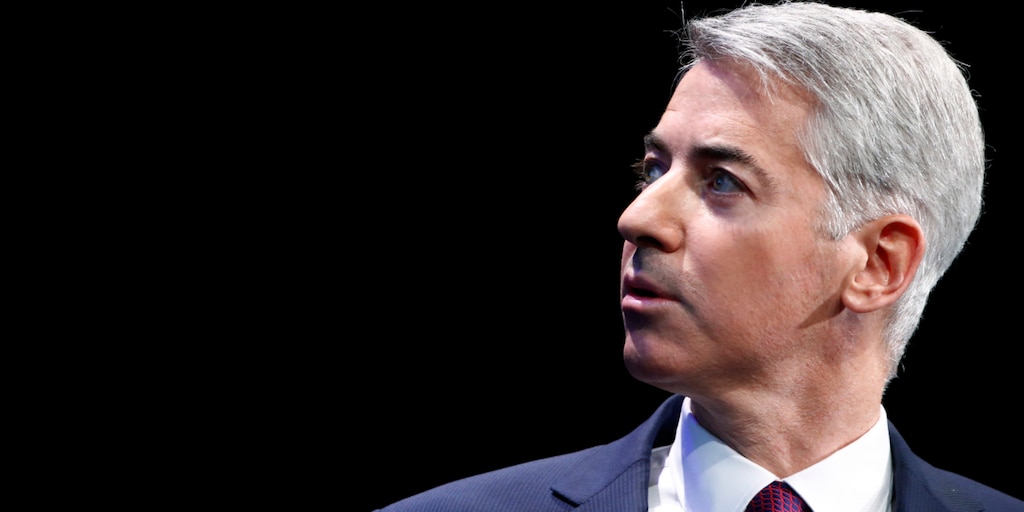 Bill Ackman told Bloomberg TV on Thursday that Airbnb’s first choice is to go ahead with an IPO, but hasn’t decided against merging with a special-purpose acquisition company.

The activist investor explained that after gaining sufficient understanding of an attractive company, his SPAC – Pershing Square Tontine Holdings – could inject $5 billion in cash and take the vacation-rental company public.

That provides the company with a good amount of certainty in raising capital, and helps in going public within 45-60 days, after providing an initial 30-day period of certainty, he said.

Ackman said his SPAC engaged only in “very preliminary” dialogue with Airbnb, so calling the digital platform’s choice to take the IPO route was not a complete dismissal as was reported. He confirmed there were no discussions on valuation.

Deciding to take the traditional path would mean that Airbnb will file for a prospectus sometime in December, after the 2020 presidential election. But it would be on the “last day of the roadshow” that they establish how much capital is raised, he said.

Read More: A UBS real estate-investing chief told us 5 ways investors can profit from the pandemic’s transformation of how Americans live and work – including the housing markets poised to boom

“It’s a different approach. You’re taking ‘behind door number three,’ as opposed to the bird in hand,” he said.

If Airbnb decided to choose the $5 billion dollar merger with his SPAC, it would make for a “very large” IPO, Ackman pointed out, adding that other than Alibaba, Facebook, and Uber, there hasn’t been as big an offering in a decade.

“If you’re a large company that once raised a large amount of capital,” he said “today is sort of a perfect reason why you don’t want to.”

Airbnb turned down a merger with Ackman’s SPAC, telling the billionaire it would rather enter the market with an IPO. It filed for one in late August.

His ‘blank-check’ acquisition vehicle, set up purely to buy a company, leads the latest trend sweeping through the financial industry.

SPACs have raised over $33 billion across 82 deals in 2020 so far, according to SPACInsider.com, easily surpassing last year’s figures.

Read More: One of Tesla’s biggest bulls on Wall Street breaks down how the company’s $5 billion stock sale could benefit retail investors – and explains why the electric-car giant would still be cheap at $1,400 per share in 2024