SYDNEY (Reuters) – The CEOs of Australia’s top banks and wealth manager will testify at a public inquiry into financial-sector misconduct in two weeks of hearings starting on Monday, in the final stages of a year-long process that looks set to transform the industry. 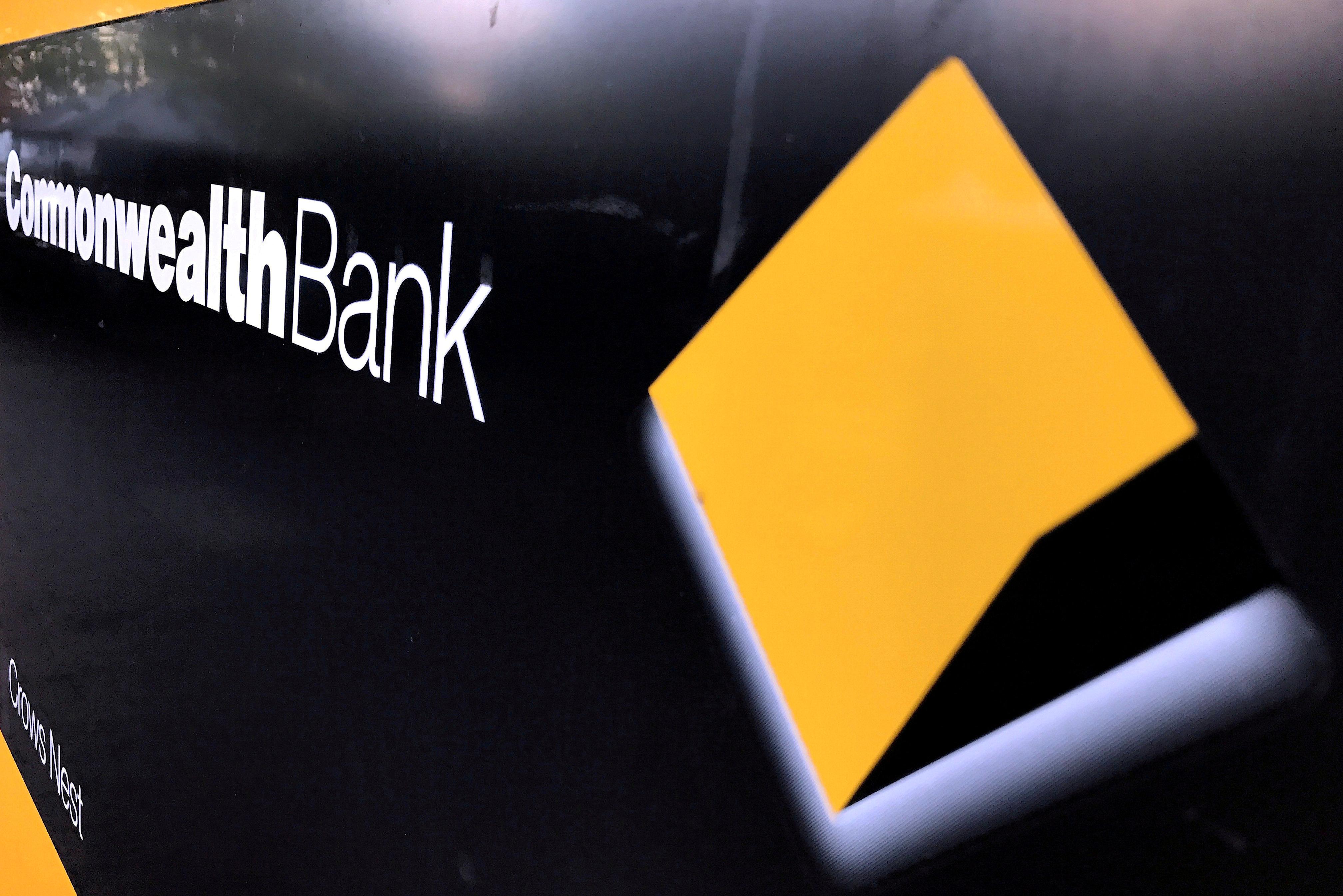 All eyes will be on the new heads of Commonwealth Bank of Australia (CBA.AX) and AMP Ltd (AMP.AX), Matt Comyn and Mike Wilkins respectively, who were appointed earlier this year after the inquiry exposed widespread wrongdoing.

The two executives at the helms of those firms when rampant fee-gouging and other abuses were taking place, former CBA boss Ian Narev and AMP’s Craig Meller, have moved on without being publicly grilled by barristers assisting the inquiry.

Allan Fels, a former chairman of consumer watchdog the Australian Competition and Consumer Commission, said that “if these were legal or prosecutorial proceedings you would expect former executives to be questioned”.

“I’m sure the commissioner will not accept any story that this should only be blamed on previous managers,” he added, referring to the appearances of Comyn and Wilkins.

Tim Finney, of law firm Phi Finney McDonald, which is running shareholder class actions against both companies, said the inquiry had highlighted the need for financial firms to link incentives to ethical behavior.

“If your financial incentives are based on short-term financial performance, that may encourage corporate practice which encourages long-term sleeper issues which really only burst open after you’ve departed the scene,” he told Reuters.

Comyn, 42, has said short-term bonuses helped create the culture that led to misconduct. In response, the bank has cut A$100 million ($72.8 million) from annual bonuses.

The inquiry – a powerful Royal Commission headed by a retired High Court judge – has heard instances of bribery, fraud, the charging of fees for no service and from the accounts of deceased people, and board-level deception of regulators.

CBA, Westpac Banking Corp (WBC.AX), Australia and New Zealand Banking Group (ANZ.AX) and National Australia Bank (NAB.AX) have acknowledged the wrongdoing and promised to repair the trust of the community.

Wealth manager AMP has also admitted to charging customers fees without providing a service, then tampering with a supposedly independent report to a regulator about the practice.

So far, none of the heads of the big four banks or AMP has appeared before Commissioner Kenneth Hayne.

Already the banks have started selling non-core units in anticipation that the inquiry will recommend greater separation between the interests of consumers and shareholders.

Katherine Temple, of the Consumer Law Action Centre nonprofit, said she wanted the CEOs who appear at the inquiry over the next two weeks to commit to “getting rid of conflicted remuneration, stopping the sale of inherently poor-value products like junk insurance, and making sure they only lend money to people who can afford to repay it”.