SYDNEY (Reuters) – Asian shares ticked up to four-month highs on Friday on hopes the leaders from the United States and China could strike a trade deal and as the Federal Reserve appeared to have all but abandoned a plan to raise borrowing rates further. 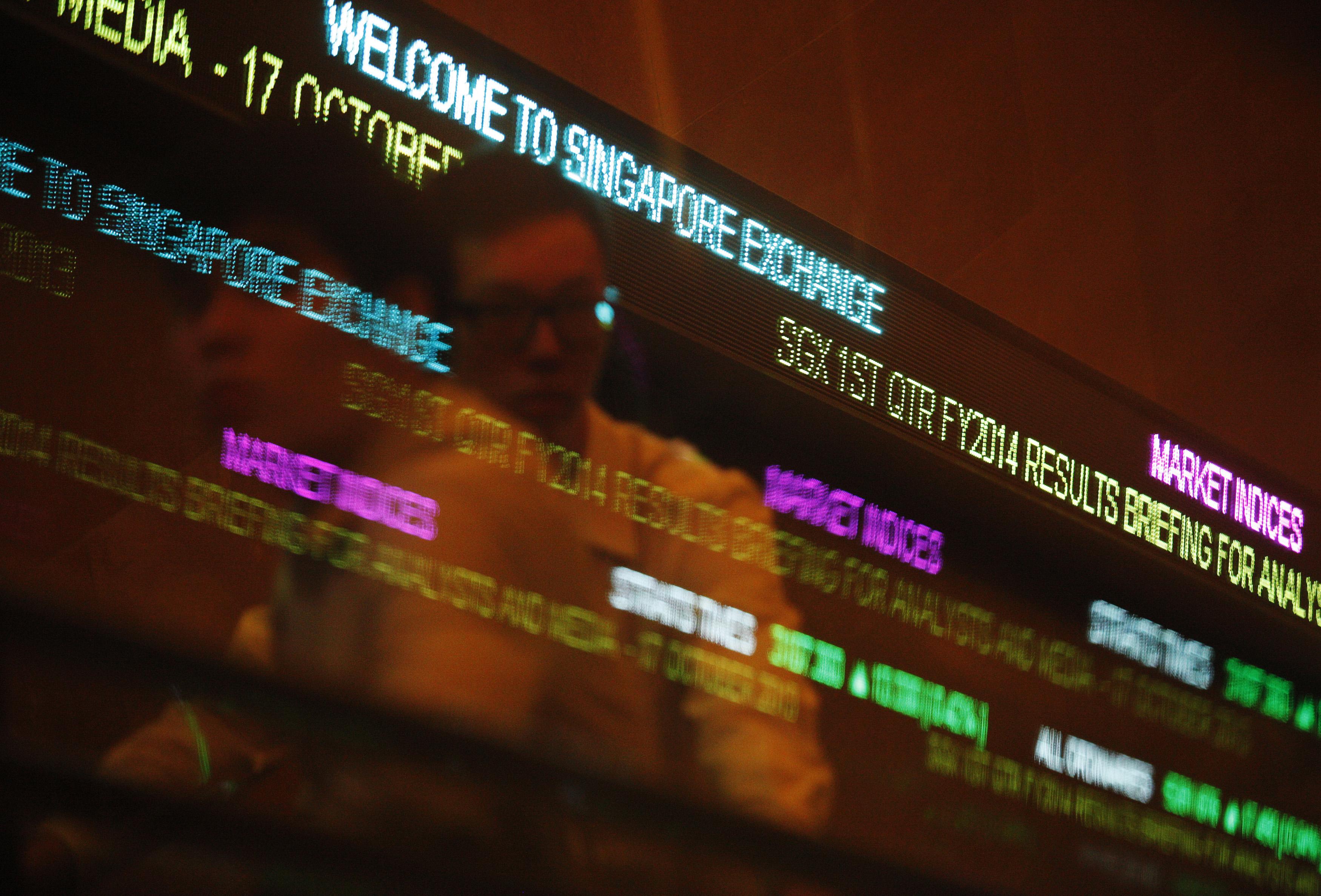 Trump said he was optimistic that the world’s two largest economies could reach “the biggest deal ever made.”

The upbeat mood was chilled somewhat by the White House insistence that March 1 was a hard deadline for a deal, a failure of which would lead to an increase in U.S. tariffs on Chinese goods.

“Analysts mostly remain deeply skeptical that a genuine trade deal can be done on this time frame,” noted economists from Commonwealth Bank of Australia in a note.

“We are less pessimistic since these negotiations are being conducted by senior politicians, not by trade bureaucrats,” they added. “Both sides also have an incentive, and arguably a growing incentive, to get a meaningful deal done.”

The optimism supported Wall Street with the S&P 500 ending Thursday with a gain of 0.86 percent. The Nasdaq jumped 1.37 percent on the back of a near 11 percent rise in Facebook Inc.

Over January, the S&P 500 rose 7.9 percent, its best monthly performance since late 2015 and its strongest start to a year since 1987. The Nasdaq gained 9.7 percent in the month and the Dow rose 7.2 percent.

Of the 210 S&P 500 companies that have reported fourth-quarter results, 71 percent topped profit estimates, according to Refinitiv data.

Equity markets have also been relieved by a change of heart at the U.S. Federal Reserve, which this week surprised many by abandoning plans for further rate hikes.

Investors responded by pricing in a one-in-three chance that interest rates could actually be cut this year.

Yields on two-year Treasuries were down 13 basis points on the week so far, which if sustained would be the largest weekly decline since January 2010.

Against a basket of currencies, the dollar was a shade firmer on Friday at 95.558 thanks in part to a pullback in the euro to $1.1446.

The single currency took a knock when Bundesbank president Jens Weidmann painted an unusually bleak picture of the German economy, saying the country’s slump will last longer than initially thought.