As the surge of Covid infections in December and January due to the Omicron variant continues to recede, media and entertainment companies are starting to update their return-to-office plans.

Major talent agency WME reopened its U.S. offices in LA, New York and Nashville and welcomed workers back. Other agencies tell Deadline their plans are still to be determined, but it’s an active conversation. (Production, of course, has its own set of considerations and safety protocols, which were just extended through April 30.)

Media companies are taking various approaches, though many have committed to resuming traditional in-person activities like the TV and digital upfronts and NewFronts in New York this spring. In a memo to employees Thursday, Paramount Global CEO Bob Bakish said the company would implement a phased return to offices where 50 or more people work. Starting on the week of March 21, the company (which just rebranded from ViacomCBS) said workers would be asked to report to offices once a week for a four-week period.

“In the U.S., the data indicate that we are moving past the Omicron surge, with infection and hospitalization rates declining nationally and health care capacity recovering from peak levels this winter,” Bakish wrote. “Based on our review of the latest health data, we have also validated that there is lower risk for a vaccinated population like ours.”

Discovery and Lionsgate plan to have workers return to offices three days a week starting February 28, with the other two days being remote.

Fox Corp. anticipates a “phased approach” beginning next month, with “different business areas” managing the process in ways that suit their groups.

Disney, similarly, is implementing “various flex types” across its workforce of nearly 200,000. It is allowing leaders of various divisions and categories determine plans, rather than implementing a single model. Comcast is also still in a voluntary period, a rep confirmed.

Netflix has maintained a consistent policy of not requiring workers to report back to offices, keeping offices up and running for anyone who chooses to be in the office.

That lean toward remote work has developed as a pragmatic response to virus fluctuations, even though Co-CEO Reed Hastings was outspoken about having workers return. In 2020, he told the Wall Street Journal he considers remote work “a pure negative.” Among other drawbacks, he elaborated, “debating ideas is harder now.”

The entertainment capitals of New York and LA are recovering at different paces and face different challenges in terms of workers coming back. In New York, the density of the city means that a sudden lack of office workers has significant economic consequences for a number of stakeholders in the city. In LA, where there is still a mask mandate in effect, the calculus is inherently different (as is the outdoor dining situation.)

Deadline will update this post as new information comes in. As the past two years have shown, there could be plenty else to come across the transom.

Justin Kroll contributed to this report. 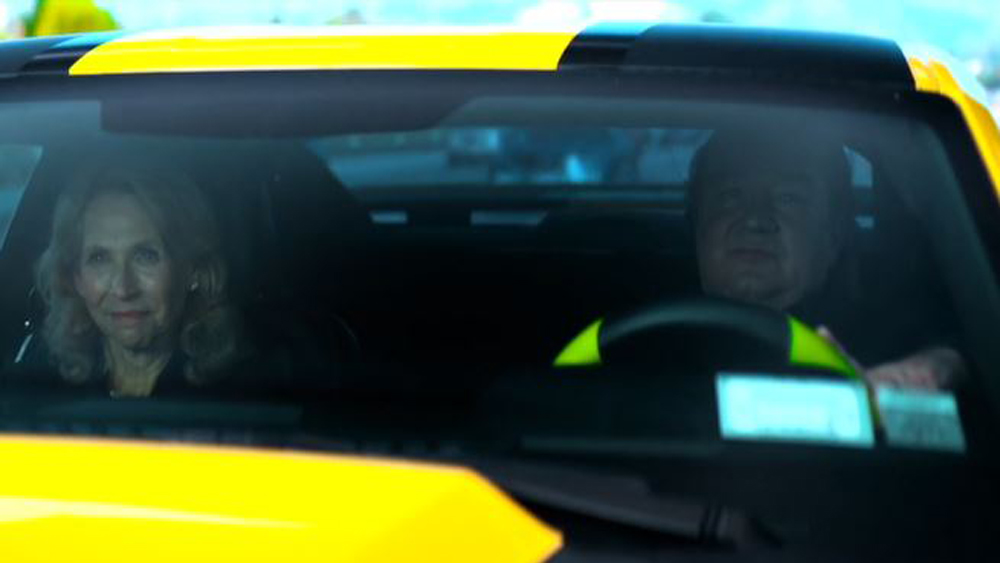 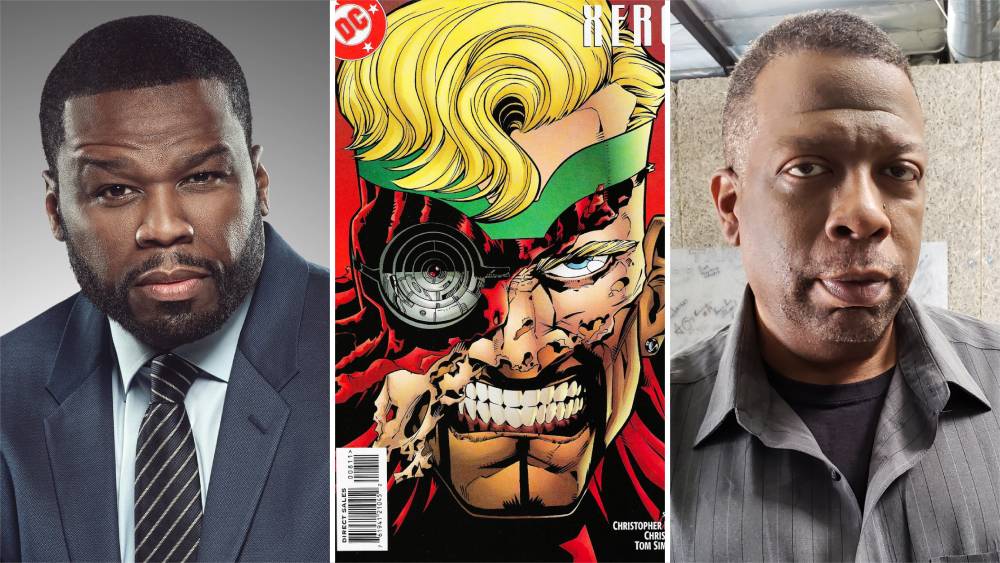 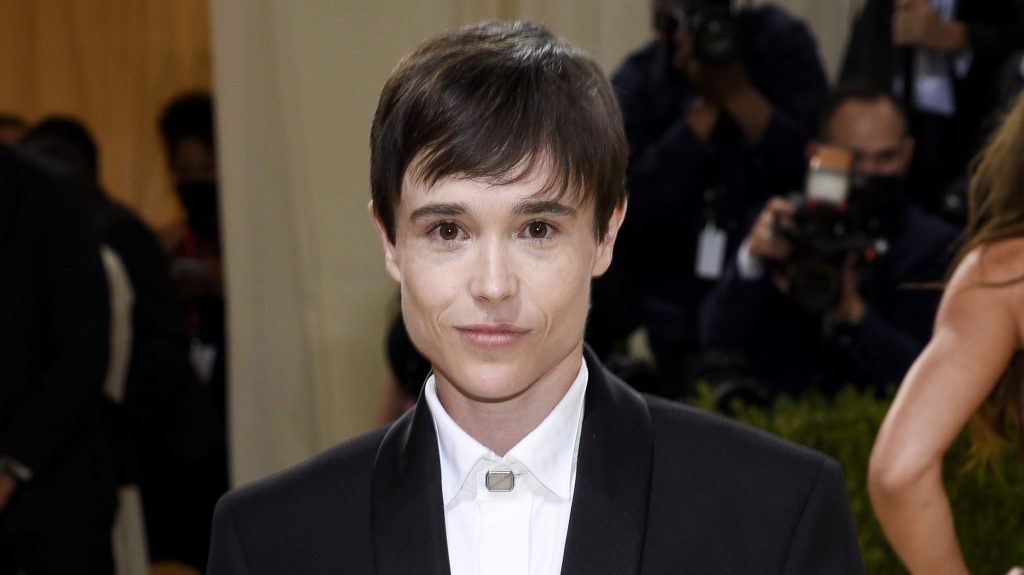