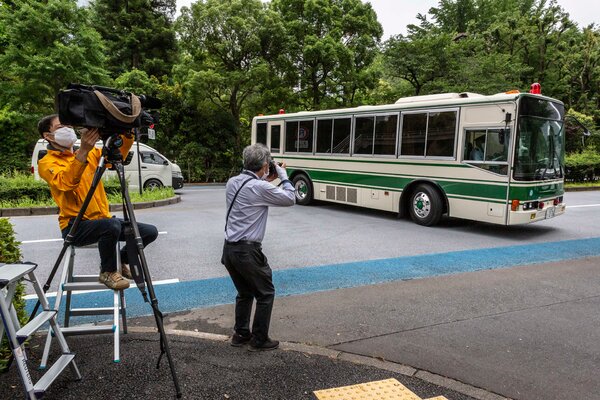 TOKYO — An American father and son pleaded guilty in a Tokyo courtroom on Monday to helping Carlos Ghosn, the former Nissan chief, flee Japan as he faced trial on charges of financial wrongdoing.

Michael Taylor, 60, a former Green Beret, and his son Peter Maxwell Taylor, 28, appeared in the same Tokyo courthouse where Mr. Ghosn had been expected to stand trial before his daring escape to Lebanon in December 2019. By leaving Japan, Mr. Ghosn sidestepped a justice system he has said was bent on destroying him.

The Japanese authorities had indicted the Taylors for their roles in pulling off the made-for-Hollywood escape, in which Mr. Ghosn sneaked out of house arrest in Tokyo and fled to the western city of Osaka. There, he was smuggled onto a private plane in a speaker box and flown first to Turkey and then to Beirut. 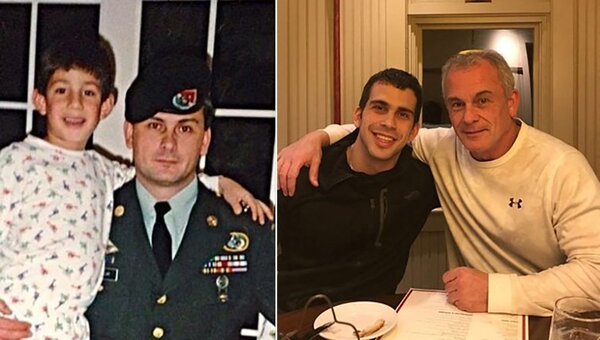 The Taylors, however, were not able to save themselves from the long arm of Japanese law. They were arrested by U.S. federal marshals in Massachusetts in the spring of 2020 and spent months battling an extradition order, before being handed over to Japan in March.

They have spent the time since in the same detention center on the outskirts of Tokyo that once held Mr. Ghosn. There, they underwent questioning by prosecutors.

The men face up to three years in prison, although they could be credited with the time they spent in jail in the United States.

Michael Taylor, who worked in private security, had aided other international escapes and had shared with the news media his own story of helping Mr. Ghosn flee. But his American lawyers, in fighting the extradition effort, had argued that the actions of Mr. Taylor and his son did not constitute a crime under Japanese law.