The summer of the disruptive IPO is in full swing.

Top financial and industry sources are buzzing about Allbirds, which is said to have taken the plunge and filed confidentially  for an IPO, looking to cash in on the hot market by leveraging its strong niche in sustainable footwear.

This follows Warby Parker, which said Tuesday that it had submitted its papers for review, and brand powerhouse Authentic Brands Group, which sources said is expected to make its registration statement public next month with an offering to follow shortly. Rent the Runway has also been reported to be considering an offering.

These companies and others — like Figs, the medical scrubs brand that is valued at $7.4 billion after is IPO last month — are looking hard at the still hot-stock market. Also jumping into the market this year were resale experts ThredUp, Poshmark Inc., clean beauty pioneer The Honest Co. as well as Dr. Martens and Mytheresa.

Despite the crushing blow of the pandemic, which sent so many shoppers home and forced many a bankruptcy, including Neiman Marcus, J. Crew and J.C. Penney, Wall Street has been on a tear.

It’s a counterintuitive run that’s been fueled by emergency stimulus from the government, low interest rates and the belief that consumers are going to come roaring back, while also retaining their newfound enthusiasm for shopping online.

Although COVID-19 killed nearly 3.9 million globally, is still a real and present danger in many countries and is severely tying up supply chains, the Dow Jones Industrial Average is up 29.8 percent over the past year, having dipped 71.34 points to 33,874.24 on Wednesday.

The getting is still good in the stock market — and is not likely to get much better — and many companies are just finally going for it. 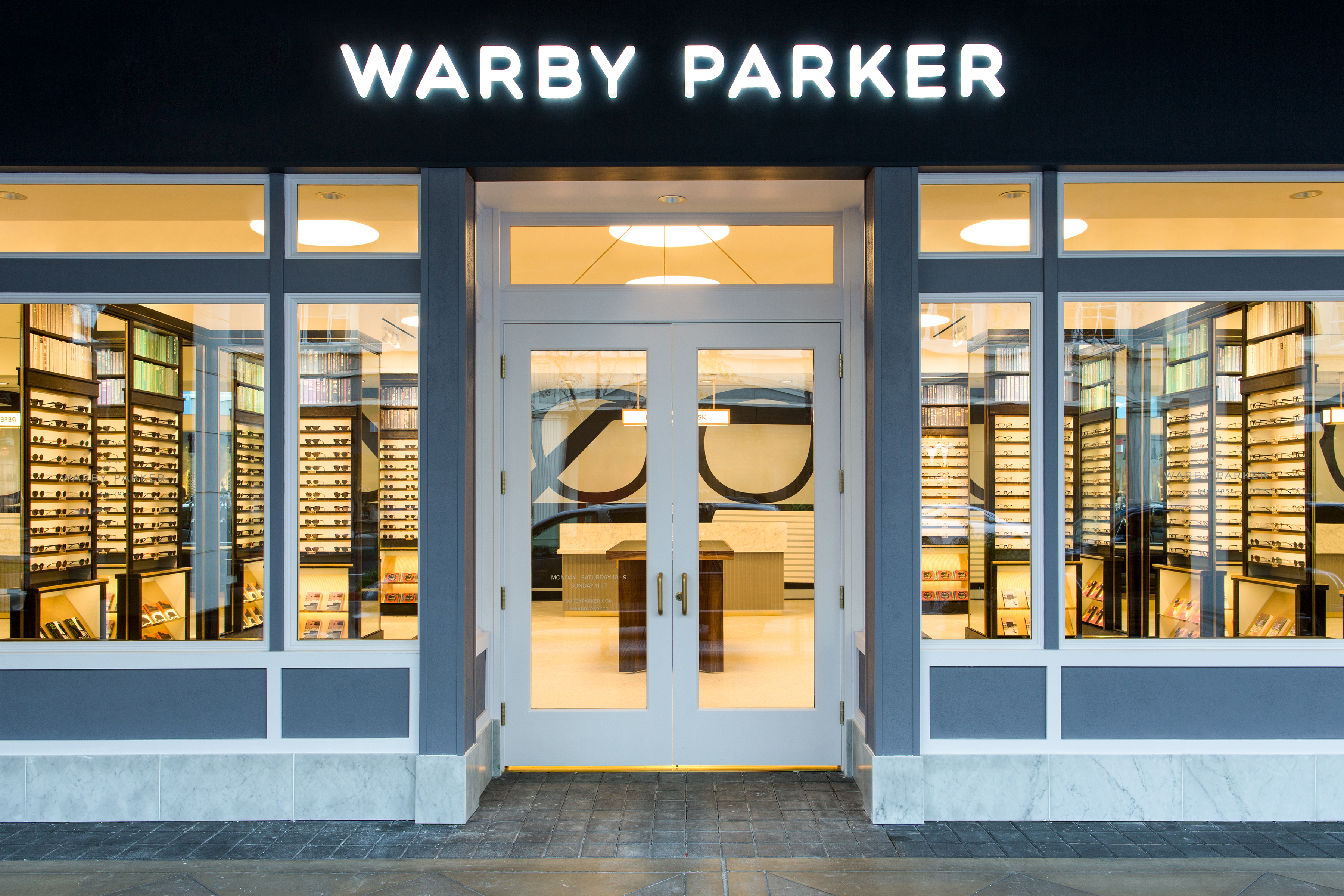 That includes the disruptive darlings like Allbirds and Warby Parker that built big names and buzz by taking a new approach to business, although the specifics of just how large and profitable the companies are has always been a matter of debate and mystery.

Going public would pull back the curtains on the next generation of consumer businesses and reveal just how their new approaches translate into market share and profits.

If these companies do come to market and impress, they could help shape where investors choose to place their money in the future, what traits the established set of publicly traded firms choose to emphasize and how everyone pitches themselves to Wall Street.

Already, companies across the spectrum that used to worship at the altar of shareholder value are talking about their purpose and how they can make a positive impact on the world — notions that Allbirds and Warby Parker, for instance, were founded on.

These companies have long been on the radar, but they seem to have changed their tune rather quickly when it comes to joining the public markets.

At Allbirds, the word from cofounder Tim Brown in late February was: “We have no plans for an IPO. The possibility of being a public company is a huge challenge, and at five years old, it’s still very early in our life cycle.”

But that sentiment that seemed to have shifted by April, when the company said, “Allbirds has always been focused on building a great company, and as a B Corp and Public Benefit Corporation, doing what is best for our stakeholders (planet, people, investors) at the right time and in a way that helps the business grow in a sustainable fashion.”

When WWD first reported that Warby Parker was looking at an offering in March, the company said, “We’ve always viewed an IPO as a financing opportunity and it’s a likely outcome at some point, though we don’t have immediate plans to go public.”

On Tuesday, things felt much more immediate as the company said it had “confidentially submitted a draft registration statement on Form S-1 with the Securities and Exchange Commission.”

Filing confidently lets companies iron out any issues with SEC staff before the big reveal — which will no doubt have many on the edge of their seats.

IPOs will help early investors cash out and could also raise money that would go directly to the companies to fuel growth ambitions.

And by all accounts, the next generation is continuing to look to the future and is staffing up to inherit the world (or try to).

In that vein, Aliza Licht has been named head of social media and brand experiences at Warby Parker, a new full-time post.

Licht, who has been working with the brand for the past nine months, will report to Lori Krauss, chief marketing officer of Warby Parker. Licht is founder and president of Leave Your Mark LLC and will continue to host the “Leave Your Mark” podcast and serve as a mentor to the members-only community founded to cultivate professional development, networking and mentorship in the working world. She is the author of the book “Leave Your Mark.” 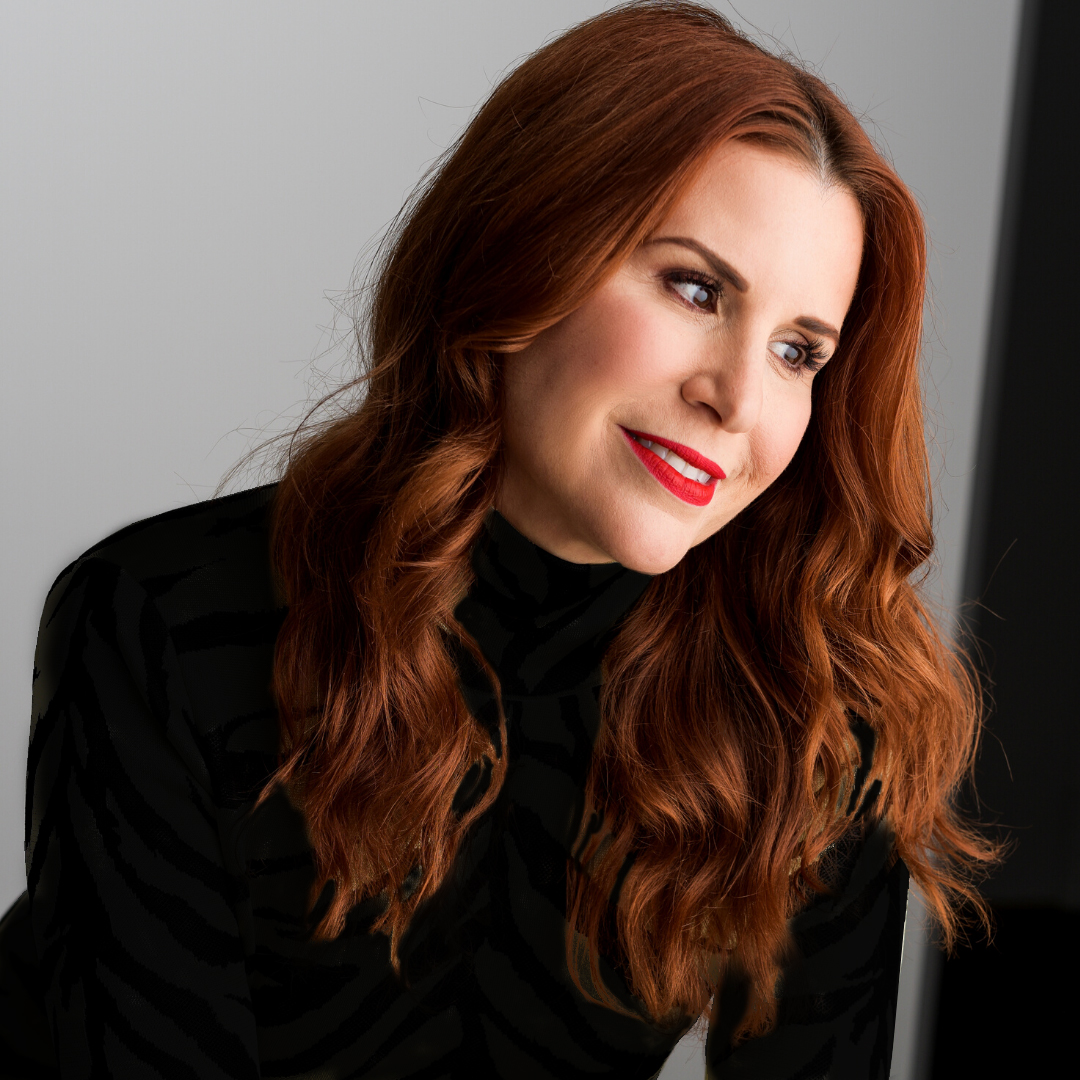 “I’ve been a longtime fan and customer of the brand, and after working with the company for the past nine months in a consulting capacity, I fell in love with the mission and company culture. It’s a really special and innovative place to work, and I feel honored to join the team and take on this new role of social media and brand experiences,” said Licht.