After a stunning bull run, private banks are turning laggards

Analysts attribute private sector banks’ underperformance to their inability to grow their loan book and thus their interest income in the post-pandemic economic environment. 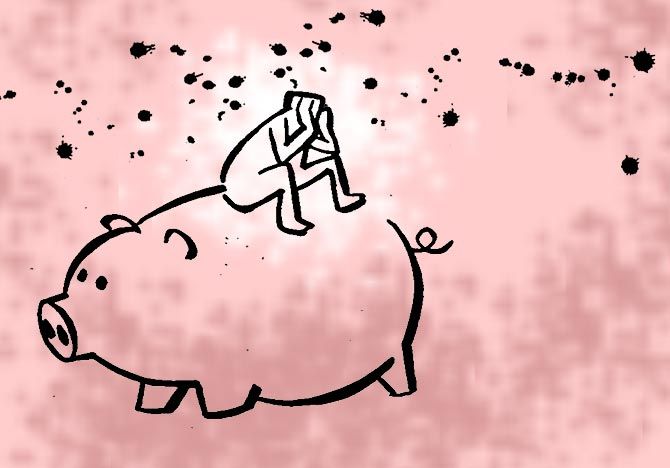 After outperforming the broader market and their public sector peers for the better part of the post-Lehman period, private sector banks — such as HDFC Bank, ICICI Bank, Axis Bank, and Kotak Mahindra Bank — are now underperforming.

Last week, the Nifty Private Bank index was up just 6 per cent year-to-date in the calendar year 2021, against nearly 13 per cent rally in the Bank Nifty and a 15 per cent rise in the benchmark Nifty50.

Public sector (PSU) banks, such as State bank of India, Bank of Baroda, and Punjab National Bank, are now rally leaders and outperforming the broader market.

The Nifty PSU Bank index was up 42 per cent since the beginning of this calendar year.

But on a longer term, the Nifty Private Bank index is up 101 per cent since March 2016, against a 118 per cent rally in the Bank Nifty and just 2 per cent rise in the Nifty PSU Bank index in the period.

Analysts say this underperformance may last for at least few quarters more.

“Banks, especially private sector banks, are expected to be laggards in FY22, given multiple headwinds — from poor credit growth in the economy to the likely disruption in the financial markets from the withdrawal of easy monetary policy by the US Federal Reserve,” says Dhananjay Sinha, MD and chief strategist, JM Financial Institutional Equity.

Analysts attribute private sector banks’ underperformance to their inability to grow their loan book and thus their interest income in the post-pandemic economic environment.

“The private sector that is largely into retail lending is suffering from the aggregate pain in the Indian economy after the pandemic.

It shows in the interest income of listed private sector banks.

For the first time since the 2008 Lehman Brothers Crisis, private sector banks reported no growth in their gross interest income in the June 2021 quarter (Q1FY22).

These banks managed to report 10.8 per cent YoY growth in their net interest income in Q1FY22, thanks to a sharp cut in interest rate by the Reserve Bank of India last year.

Their combined interest expenses were down 10 per cent YoY in Q1FY22, allowing them to expand their interest margin despite a stagnant loan book.

Analysts, however, expect the gains from the low cost of funds to dissipate in the forthcoming quarters with the rise in interest rates.

The interest rate on the benchmark 10-year Government of India bond is up around 40 basis points over the past year.

This, analysts say, will translate into a higher cost of funds in the forthcoming quarter, hitting their margin.

According to analysts, banks revenues have also been hit by the decline in yield on the loans.

Most banks cut the interest rate on home and auto loans after the pandemic, in line with a cut in policy rate by the Reserve Bank of India.

This means that banks now earn much less interest income on the same amount of loans compared to the pre-pandemic period.

According to Dhananjay, the valuation of private sector banks has also come under pressure due to a decline in their return on equity (RoE) in the past 15 months.

“Most private sector banks raised a large amount of fresh equity capital in FY21 to absorb potential losses from Covid-19.

“This expanded their equity but there was no matching growth in earnings leading to a decline in RoEs,” he says. 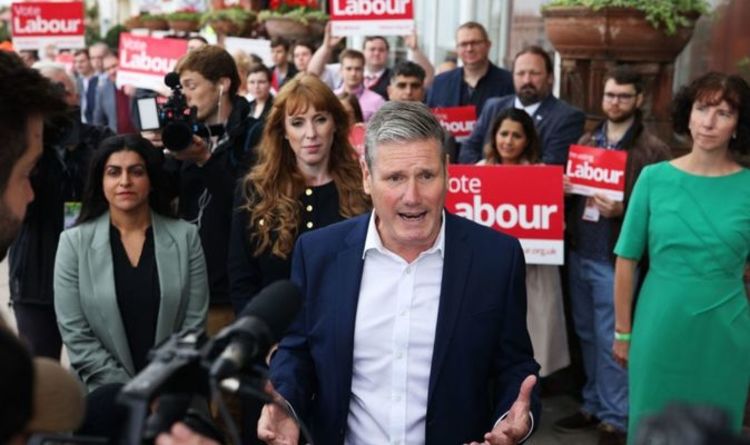