Home » Business » 8 women entrepreneurs under 30 to watch in 2021, according to investors, CEOs, and executives

COVID-19 has had a disproportionately negative impact on women-owned businesses, according to research published in June by the University of California at Santa Cruz. While the number of active US business owners in total experienced an unprecedented drop of 22% in the early months of the pandemic, the number of female-owned businesses plummeted even further by 25%.

That's why these women entrepreneurs under 30 are particularly impressive. Business Insider received over 50 nominations from a wide range of industry experts — including investors, CEOs, managing partners, and executives at top companies — and chose the following eight women, whose business acumen and tenaciousness stand out during a particularly challenging economic period.

The power players are listed in no particular order. 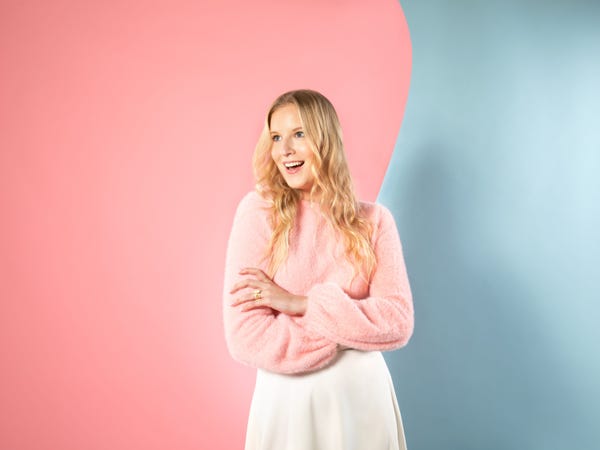 For her second act, Fraser launched Gemist in January 2019, her first company of which she's the sole founder. Gemist has been dubbed "Jewelry's Warby Parker" by jewelry industry website JCK based on the company's direct-to-consumer jewelry experience that gives customers the power to design their own rings through a 100% customizable experience, offering customers options for the cut, setting, metal, stone, band, and size. Fraser's model is poised to completely change how people shop online for rings, earrings, and more, experts told Business Insider.

Danielle Gorman, an investor in Gemist and platform lead at Luma Launch, told Business Insider that she met Fraser when Gemist was just "an idea and a pitch deck."

"She is tenacious and possesses a rare mix of creativity and business acumen," Gorman said. "Getting board approval to invest in Gemist was not easy (we had never invested in D2C before), but it was worth it as she now has one of the most promising companies in our portfolio."

Fraser shared that during COVID-19, her company has seen an 1,200% increase YTD in its "try-on" feature, which sends replicas of its rings straight to the customer's home at no cost so that they can be sure the fit and look are exactly what they want before making a purchase. According to the company, 2020 also brought a 585% increase in monthly orders, a 630% increase in monthly revenue, and a 400% increase in digital users YTD. All Gemist stones and jewelry are also ethically sourced and handcrafted locally in Downtown Los Angeles, the company shared. 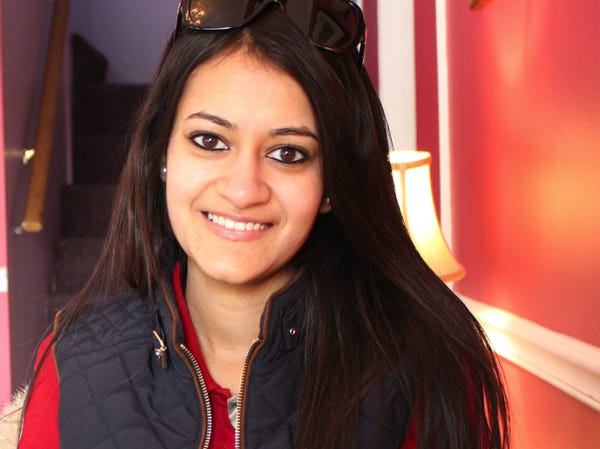 Shivani Jain is the cofounder and chief marketing officer at Chicago-based Cubii, maker of the first-ever seated and compact elliptical for low-impact exercise.

According to the company, Cubii has tripled revenue each of the past two years, and sales have been booming this year — Cubii reported having passed its 2020 sales goal halfway through the year. Back in April, the company also crossed the benchmark of 500,000 units sold and is now close to 600,000 units — they were at 250,000 units sold at this time a year ago.

In October, Cubii received a strategic growth investment from Gridiron Capital. Jain is also a Midwest finalist for the Ernst and Young "Entrepreneur of the Year" award.

The 29-year-old CEO told Business Insider that the company is getting ready for a Q4 soft launch of a new product, Cubii Go.

Laura J. Sanchez-Greenberg, an advisor to Jain and her team and managing partner at Verde Associates, an executive coaching and organizational development firm that supports venture-capital and private equity-backed entrepreneurs, told Business Insider that many of the typical challenges early-stage organizations struggle with have been minimized by Cubii's culture of inclusion, support, and care balanced by dedication and hard work.

"Shivani brings the heart and drive of an entrepreneur, the maturity and approach of a seasoned executive, and the dedication, openness, and work ethic of a beginner's mind to her work of making and creating a successful enterprise," Sanchez-Greenberg said. "She drives agility of innovation, thought, and growth, with an executional exactitude to ensure the organization's dreams become reality." 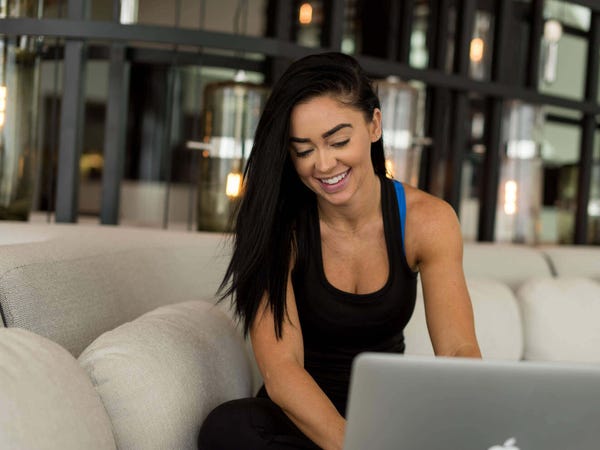 What started as a direct-to-consumer brand is today making strides across supermarket shelves nationwide as Hearn leads the company to embark on a rapid expansion, shifting from online sales to furthering their presence with brick-and-mortar retailers. Their health and fitness supplements can be found not only on Amazon and GNC's website but also in select QuikTrip and Kroger stores across the US.

The company has used a combination of female-centric branding and social media to grow exponentially, and 100% organically, since its launch. Alani Nu is expected to bring in approximately $80 million in revenue by year's end, Hearn told Business Insider.

"Her leadership and tenacity in helping grow Alani Nu to the brand we know today is unparalleled," said Gwynne Maiorana, senior category merchant manager at GNC. "Watching Alani Nu's immense retail expansion," she added, "over the coming months/year will be an exciting journey." 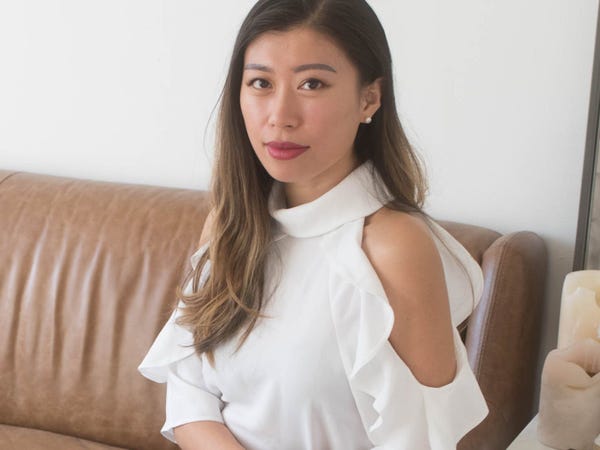 After graduating from Princeton University, Elle Liu has spent the past few years working as a product manager and strategy consultant in the digital tech space at companies including IBM, American Express, MasterCard, and most recently, SoulCycle.

While working as a product manager, she also managed to launch Eucalypso — a company disrupting the sleep space with eco-friendly cooling sheets made from organic eucalyptus — in 2018 and grow it into a seven-figure company within two years, according to the company.

Liu is a solo entrepreneur and currently wears many hats at the company, from product design to building the website to handling marketing. She left her full-time job at SoulCycle this year, with a goal of taking Eucalypso to eight figures within the next year and growing out her current team of four hires.

Xiaolei Cong, a venture investor and vice president with Citi Ventures looking at growth stage fintech and enterprise software VC opportunities, said he vividly remembers the early days of Eucalpyso, when he and Liu would chat about her vision for the startup while she was juggling a demanding corporate job. Cong told Business Insider that he and Liu met through a mutual acquaintance from her New York City network when she was working as a management consultant.

"I've been very impressed by how Elle has put every moment of her waking hours (outside of her day job) into this venture, and have been impressed to see her business grow since she first launched it in 2018, with sales tripling this year despite a global pandemic that has negatively impacted so many other small businesses," Cong said. "Elle's focus on creating quality products that consumers will love and long-term strategy of sustainable growth makes me confident in Eucalypso's continued success." 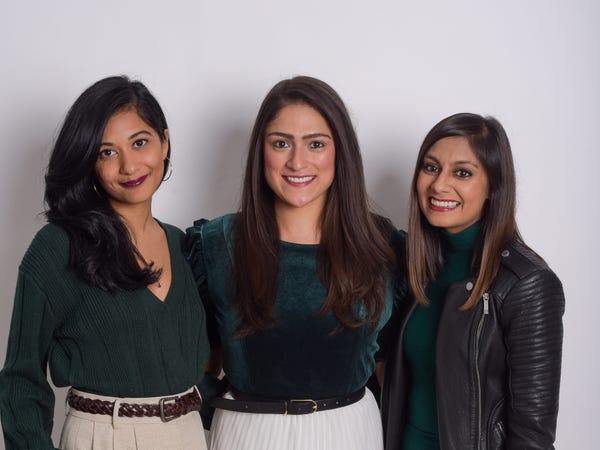 "The clothes you find in stores are outdated, and ecommerce brands are exorbitantly priced and rarely represent our dual identities," Desai said. "Moreover, with a diverse mix of family and friends around us, we want everyone to feel included in our rich heritage. There are 30 million South Asians that live outside of India that similarly feel these frustrations and desires."

"Think Rent the Runway for Indian clothes — an online rental service giving everyone an equal opportunity to participate in Indian culture through fashion," Desai, who's also the company's CMO, said.

With large gatherings no longer taking place, Sheth, who's also chief product officer, said business has been slower but mostly coming from micro-weddings. But according to Parekh, the company's CEO, they still managed to turn a $10,000 profit since their launch and drove 21,000 unique site visits as people re-plan and reschedule their events. They've also pivoted and doubled down on unique digital collaborations, including virtual styling sessions.

"Although, like many entrepreneurs, they have been facing adversity due to the impact of COVID-19, they have persisted and turned what could have been a challenging launch into a moment of true empathy," said Pooja Agarawal, COO of the coding bootcamp Flatiron School and former COO of Birchbox, who's a mentor and advisor to the three founders.

Despite the impact of the pandemic, the three cofounders were recent finalists in the University of Chicago's New Venture Challenge and raised $20,000 in capital from Dorm Room Fund. 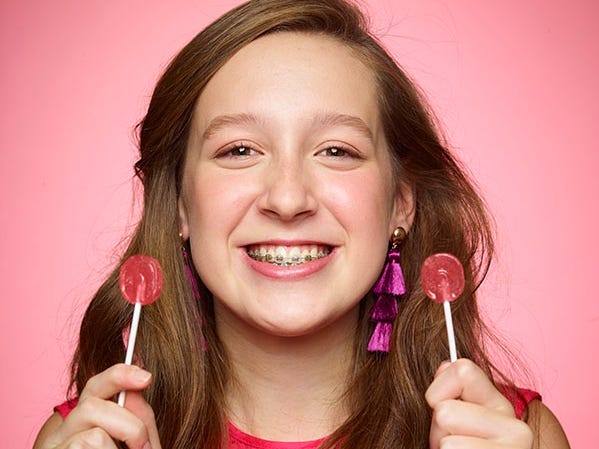 Fifteen-year-old Alina Morse is the CEO of Zolli Candy and inventor of Zollipops, a candy that cleans your teeth. Zolli Candy's sales were up over 250% on Amazon heading into Easter this spring. According to Klint Briney, a spokesperson for Zolli Candy, Morse moved $5 million worth of units around Halloween 2019, which brings her lifetime move to 100 million Zolli Candy units as of September 2020.

Zolli's sales team also confirmed that the company more than doubled their Halloween-themed items sales in 2020. The company's total units for their Zollipops, Zaffi Taffy, and Zolli Caramelz products sold during the Halloween season and pre-season was approximately 8.5 million units.

Morse is the youngest vendor to Walmart, Kroger, CVS, and Amazon. She delivered a TED Talk and was the youngest ever keynote speaker at Advertising Week in 2019 alongside Serena Williams, Gwyneth Paltrow, and Bethenny Frankel. Former First Lady Michelle Obama invited Morse to the White House twice for Zolli to be the exclusive candy for the annual Easter Egg Roll.

Through her foundation, Million Smiles, Morse has committed to giving away four million of her products to help fight America's most chronic childhood disease: tooth decay.

Rajesh Kothari, founder and managing director at private investment and investment banking firm Cascade Partners, told Business Insider that as a serial entrepreneur himself, he was excited about supporting innovative entrepreneurs like Morse — but in far fewer cases has he actually invested his own capital and encouraged his network to consider such an opportunity.

"I feel fortunate to be a small part of Alina's journey in the business world," Kothari said. 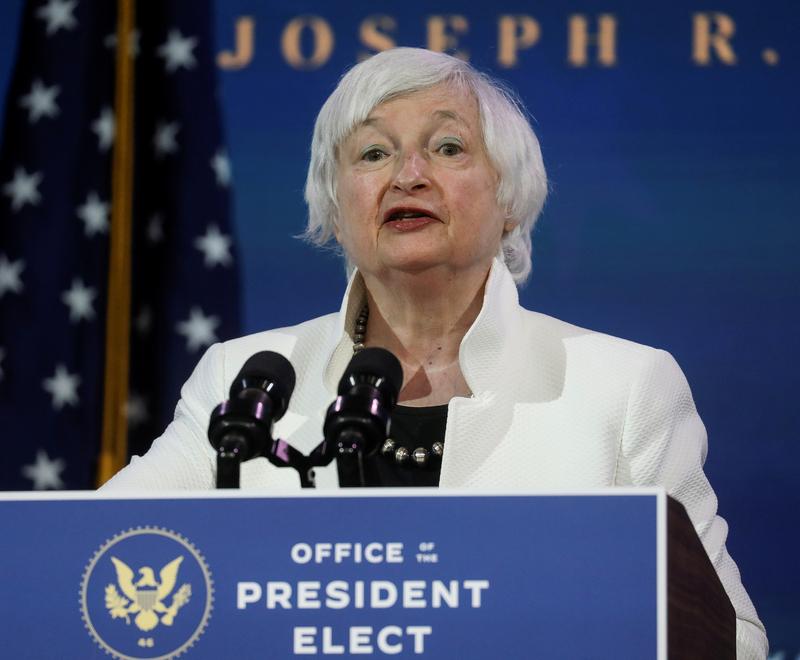 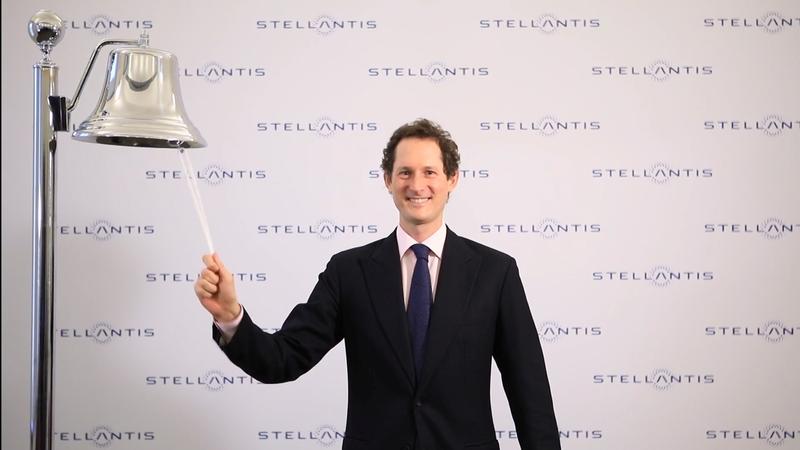