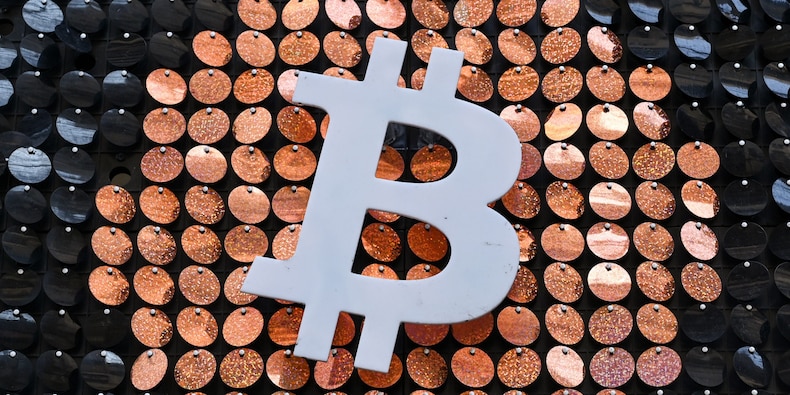 Brevan Howard, one of Europe's largest hedge funds, is set to become the latest big-name investor to start buying cryptocurrencies.

The $13.7 billion fund's managers have decided the cryptocurrency market has matured sufficiently to start investing for its clients, according to a person familiar with the matter.

Brevan Howard has set up a new fund which will start to invest in digital assets, the person said. It will be overseen by crypto investment firm Distributed Global's co-founders Johnny Steindorff and Tucker Waterman.

The person said the hedge fund is looking to invest in a range of assets, not just bitcoin. Bloomberg, which first reported the news, said Brevan would initially invest up to 1.5% of its main $5.6 billion fund in cryptocurrencies.

The hedge fund already has some exposure. It bought a 25% stake in One River Asset Management, which runs a number of cryptocurrency funds, in 2020.

Co-founder Alan Howard has backed companies including British bitcoin payments app Bottlepay and has been an investor in Distributed Global since 2018.

Hedge fund bosses including Mike Novogratz and Paul Tudor Jones have made lucrative bets on the digital assets. Companies including Tesla, BlackRock and JPMorgan are getting involved.

Hedge funds focusing on cryptocurrencies have been the star performers of the industry in 2021.

Data from Eurekahedge on Wednesday showed crypto funds gained 116.8% in the first quarter, outstripping bitcoin's 104.2% return. Global hedge funds were up 4.8% in the first 3 months of the year.

Bitcoin, the world's biggest cryptocurrency, hit an all-time high close to $65,000 on Wednesday ahead of the $100 billion public listing of crypto exchange Coinbase on the Nasdaq.

The massive price rise has drawn in some of the biggest names on Wall Street. BlackRock has given two of its funds permission to invest in crypto derivatives, while Goldman Sachs has restarted its crypto trading desk.